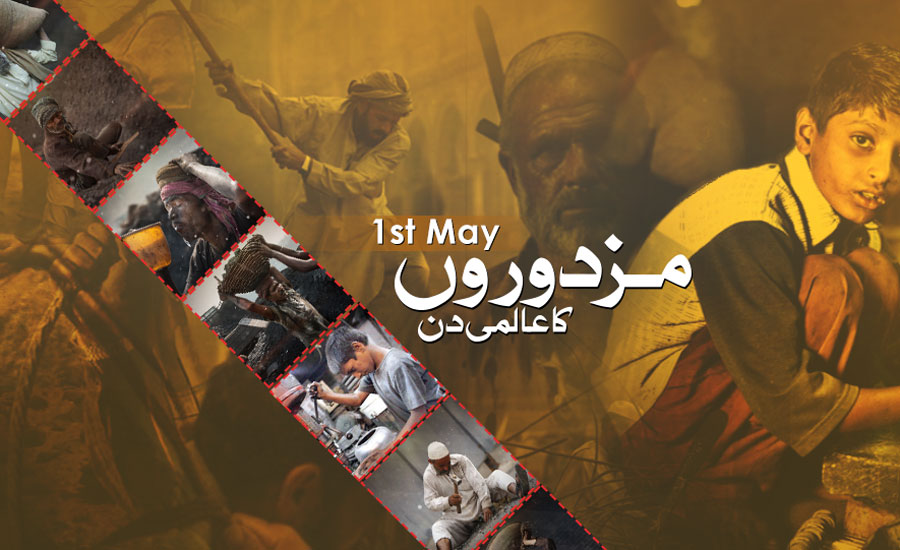 LAHORE (92 News) – International Labour Day is being observed on Saturday (today) with the renewed pledge to acknowledge and promote the dignity of labourers.

International Labour Day observed in the memory of massacre of labourers who laid their lives in 1886 in Chicago while protecting the rights of labourers.

Pakistan has been member of the ILO since independence in 1947. Pakistan has ratified 36 ILO conventions. The day was first proposed in the late 19th century by trade unionists as the labor movement gained significance. In 1894 the United States Congress unanimously voted to approve legislation to make Labor Day a national holiday which was signed by President Grover Cleveland.

It is celebrated in more than 80 countries around the world. However, the government and private organisations, educational institutions and markets remained closed to observe Labour Day.