Investigation being continued over swing falls in Karachi amusement park 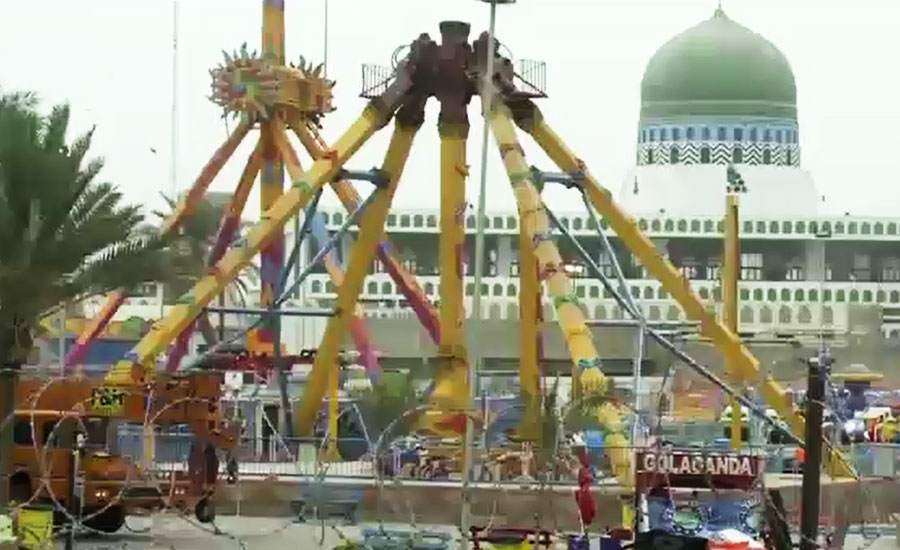 Investigation being continued over swing falls in Karachi amusement park

KARACHI – The police and technical teams overviewed the swing who falls in Karachi amusement park and investigation was being continued. As per details, the investigation teams has checked-up the quality of other swings which are installed in the Asakri Park. The park has been closed for three days. The funeral prayer of 8-year-old girl, who died in swing fallen incident, will be offered today (on Monday). Earlier on Sunday evening, an 8-year-old girl has died while 16 people suffered injuries after a swing collapsed in an amusement park in Karachi. A 16-seater Evolution ride suddenly fell down in Askari Park of the Old Sabzi Mandi area, killing the minor girl, identified as Kashaf and injuring numerous others. After visit of Karachi Commissioner Saleh Farooqui in Askari Park following the mishap, launched an initial investigation. He said that the park will be closed until a full technical check-up is complete, adding the government would bear the expenses incurred to treat the injured people. He further explained that legal action would be taken against the park administration, besides looking into how the park managed to obtain a no-objection certificate (NOC).