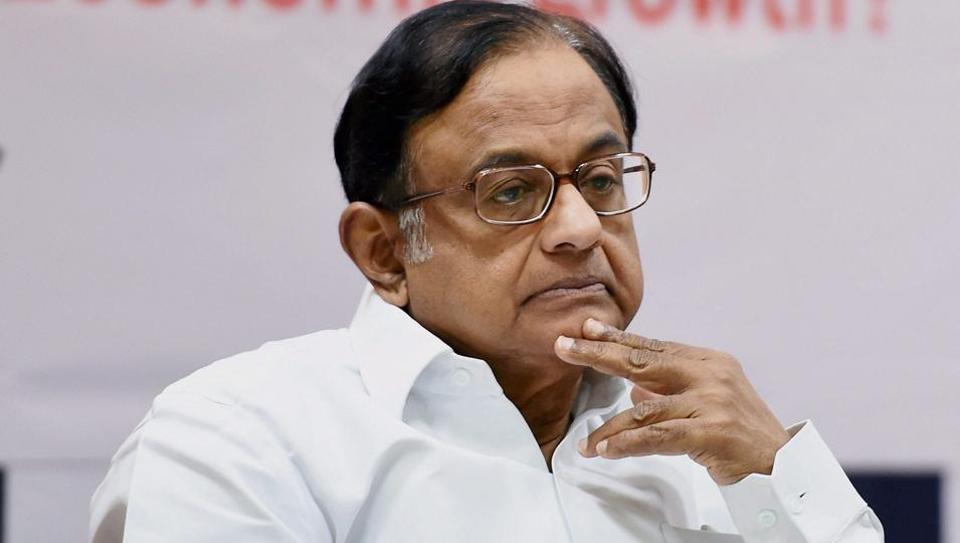 NEW DELHI - India's Central Bureau of Investigation (CBI) raided the homes of former finance minister P. Chidambaram and his son on Tuesday, in what it said was a probe into suspected criminal misconduct related to approvals of investment deals.

A total of at least 14 locations in Chidambaram's home city of Chennai were searched by the CBI, India's main federal crime-fighting agency, TV news channels reported.

A CBI spokesman in New Delhi confirmed a raid was taking place at the home of Chidambaram's son, Karti, but gave no further details. Chidambaram, who served in the Congress government that was voted out of office in 2014, declined to comment when asked about the raids by Reuters.

Local reporters said the raids may relate to investment clearances given to a company called INX Media. A first information request, or police report, was filed in the matter on Monday, the Indian Express reported.

Chidambaram has been an outspoken critic of Prime Minister Narendra Modi's government. He has also been the target of litigation brought by Subramanian Swamy, a prominent lawmaker in Modi's Bharatiya Janata Party, alleging corruption in a 2006 telecoms merger.

Tom Vadakkan, a Congress party spokesman, said the raids were an attempt to malign Chidambaram's reputation and that they had found no incriminating evidence.

"This is clearly a fishing expedition launched by the Modi government against Chidambaram," Vadakkan told Reuters. -Reuters