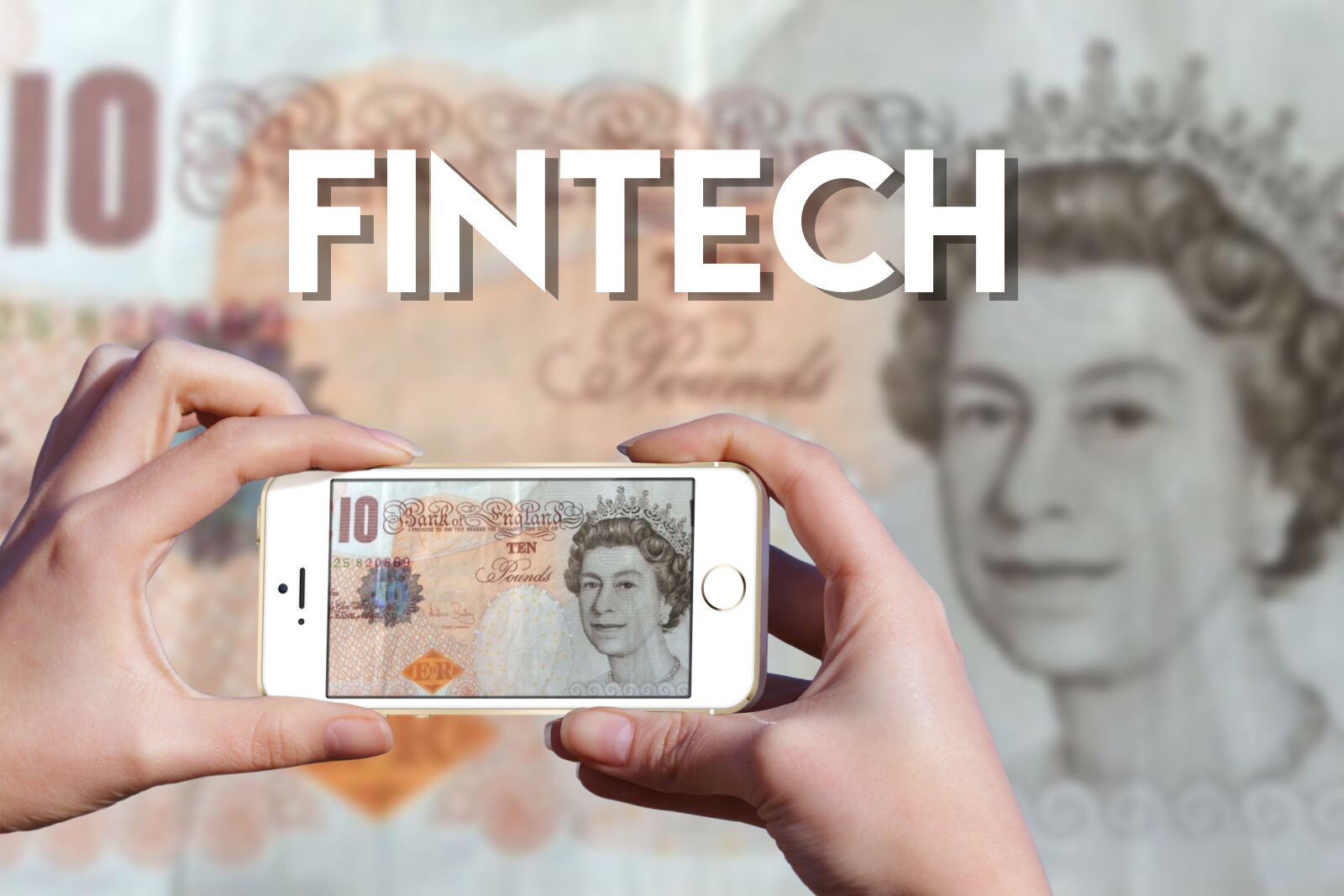 LONDON - Over half a billion dollars were poured into British financial technology companies in the first half of 2017, over a third more than the same period last year, trade body Innovate Finance said on Wednesday, in the latest sign the fast-growing sector is so far weathering Brexit.

UK-based fintech startups pulled in $564 million of venture capital investment in the first six months of the year, more than half of which came from outside Britain. That was up 37 percent from the first half of 2016, and put Britain in third place globally for fintech investment, behind the United States and China.

Some had worried that Britain's vote last June to leave the European Union would see Britain lose its status as the main European hub for fintech - a sector that ranges from mobile payment apps to digital currencies like bitcoin, and one that the government regards as a key source of economic growth.

The latest figures paint a promising picture, with investment up almost 50 percent on the second half of last year in the aftermath of the Brexit vote.

That still lags 2015, when a record $676 million was invested in the first half of the year and over $1.3 billion for the entire year. But from July 1 to July 23, the sector has already raised another $155 million.

"We saw a period of uncertainty over the summer last year but I would say that by around the third quarter, things were starting to recover," Innovate Finance's chief financial officer, Abdul Haseeb Basit, told Reuters. "Things have slowed but we've seen an improving recovery since the referendum last year."

The government has identified fintech as a priority area, saying it provides 60,000 jobs and contributes around $9 billion to the economy.

Basit said some deals had term sheets that included "Brexit clauses" - contractual provisions that meant investment was contingent on Britain voting to stay in the European Union - that had been triggered after the Brexit vote and meant funding had been pulled, causing concern.

But investors say Britain's prowess in both conventional finance and technology, as well as light-touch regulation, its pro-business culture and even the fact that it is Anglophone make it difficult for other centres to compete, though many - such as Berlin and Paris - are trying.

Basit said while passporting rights - which give firms licenced in one EU country the right to trade freely in any other - had been a big concern for investors after Brexit, those worries had eased. Even if Britain loses passporting rights, that would affect only 20 percent of the almost 300 startups that are members of Innovate Finance.

More of a worry, he said, was that access to highly skilled workers would dry up when Britain leaves the EU. Innovate Finance has estimated 30 percent of the sector's workers are from overseas, mostly from the European Union.

"Talent is the number one concern, and has been consistently since the referendum - we test (our members on) that every three to six months. So that's been fairly consistent - it's been a worry and until we have more certainty around that, it will remain a worry," he said.

Globally, fintech investment for the first half of the year stood at $6.5 billion. Just over half that went into US startups and $1 billion into China. That was down 45 percent from the same period last year, but Innovate Finance said that was largely because of three Chinese "megadeals" worth more than $1 billion each that had all gone through in early 2016.

A third of the investment into British fintech came from venture capital firms based in the United States. "There is a lot of competition in the investment space - there's a lot of capital available and it's looking for good companies to invest in," said Basit. "Were they to not invest in UK companies, they feel like they might miss an opportunity. The appetite is still strong." -Reuters