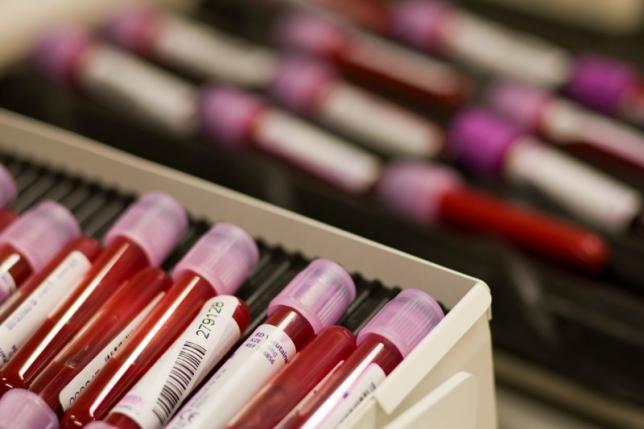 BEIJING – Forty-five athletes have failed dope tests after their samples from the 2008 Beijing Olympics and 2012 London Games were reanalysed, the International Olympic Committee (IOC) said on Friday. The results are from a second wave of retests and take the total number of athletes who tested positive for prohibited substances to 98, the IOC added in a statement. Of the 45 failed tests announced on Friday, 30 were from Beijing, including 23 medallists, and 15 were from London. The IOC did not say if any of the London athletes had won medals. “The new reanalysis once again shows the commitment of the IOC in the fight against doping,” IOC President Thomas Bach said. The IOC stores samples for a decade in order to re-test using newer methods or to look for new drugs. The results are part of the IOC's re-testing of samples from past Games to keep cheats from competing at the Rio de Janeiro Olympics in August. The athletes are being informed, after which proceedings against them can begin. All athletes found to have infringed anti-doping rules will be banned from competing at the Rio Olympics. The failed tests will raise further speculation about the extent of doping at the Games, just weeks before the Rio Olympics starts. Doping scandals have plagued the build-up to the world's biggest multi-sports event withRussia potentially facing a complete Games ban following the publication of the McLaren report on Monday. The report revealed evidence of a systematic and widespread state-sponsored doping by Russian athletes at the 2014 Sochi Winter Olympics. The second wave of retests included 386 samples from Beijing, involving four sports and eight countries. There were 138 samples retested from London 2012, involving athletes from two sports and nine countries. The third and fourth waves of tests are expected to continue throughout and after the Rio Games. –Reuters