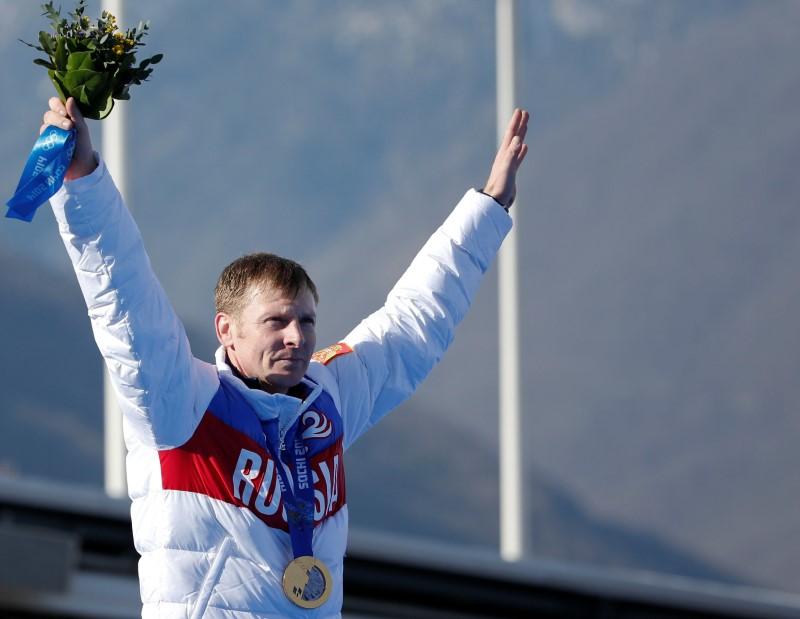 MOSCOW (Reuters) - The International Olympic Committee (IOC) said on Friday it had banned two Russian bobsledders, including double-gold-winning Alexander Zubkov, and two speed skaters for life from the Olympics over doping violations at the 2014 Sochi Games.

The other athletes banned include bobsledder Olga Stulneva, as well as speed skaters Olga Fatkulina, who won silver in Sochi, and Alexander Rumyantsev.

The IOC said it had voided the athletes’ results from Sochi, stripping Zubkov -- now president of Russia’s bobsleigh federation -- and Fatkulina of their Olympic medals.