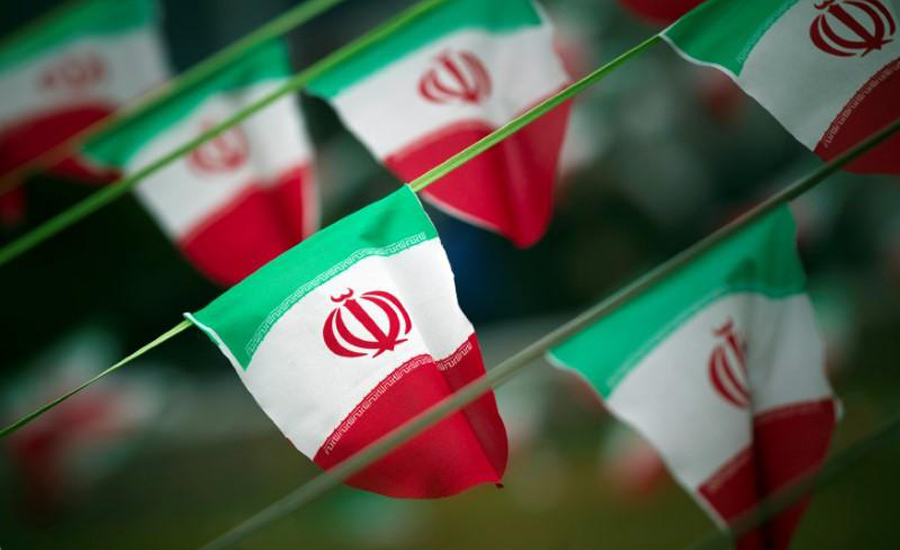 BEIRUT - Iran announced the launch of a new missile production line, according to state media, against a backdrop of tension between the United States and Tehran.

The Sayyad 3 missile can reach an altitude of 27 km (16 miles) and travel up to 120 km (74 miles), Iranian defence minister Hossein Dehghan said at a ceremony. The missile can target fighter planes, unmanned aerial vehicles, cruise missiles and helicopters, Dehghan said.

Last week, the United States slapped new economic sanctions on Iran over its ballistic missile programme, and said Tehran's "malign activities" in the Middle East undercut any "positive contributions" coming from a 2015 Iran nuclear accord.

The measures signalled that the administration of President Donald Trump was seeking to put more pressure on Iran while keeping in place the agreement between Tehran and six world powers to curb its nuclear programme in return for lifting international oil and financial sanctions.

The US government said it was targeting 18 entities and people for supporting what it said were "illicit Iranian actors or transnational criminal activity".

Those sanctioned had backed Iran's military or the Islamic Revolutionary Guard Corps by developing drones and military equipment, producing and maintaining boats, and procuring electronic components, it said. Others had "orchestrated the theft of US and Western software programs" sold to Iran's government, the Treasury Department said.

On Monday, the Trump administration said Iran was complying with the nuclear agreement but that it was in default of the spirit of the accord.

It was the second time Trump has certified Iranian compliance with the agreement since he took office in January, despite having described it as "the worst deal ever" during his 2016 presidential campaign, criticising then-President Barack Obama, whose administration negotiated the accord.

Dehghan said at the ceremony on Saturday that the recent $110 billion military deal between the United States and Saudi Arabia, announced during Trump’s visit to Riyadh in May, was intended as a threat to Iran.

"We recently witnessed an immense purchase that some countries in the region paid as a ransom to America and they intend to bring weapons into the region, and this purchase was done with the goal of threatening Islamic Iran," Dehghan said according to the website for state TV. -Reuters