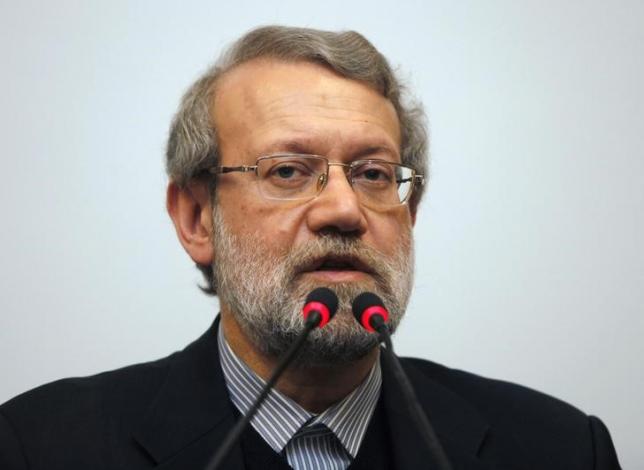 TEHRAN - Moderate conservative Ali Larijani was re-elected on Sunday as the temporary speaker of Iran's new parliament which is dominated by first-term deputies. Larijani, who had cooperated closely with the government of pragmatist President Hassan Rouhani in approving Iran's nuclear deal with world powers last year, won 173 votes in the 290-seat assembly, state media reported. Senior reformist Mohammad Reza Aref, who had been the top vote-getter in the parliamentary race in Tehran, received 103 votes, state media said. A vote for a permanent speaker is due to be held in the next few days, after the full house approves the credentials of individual MPs, as required by Iran's constitution. Elected in February, the parliament replaced one dominated by hardliners suspicious of detente with the West and who curbed Rouhani's plans to liberalise the economy and raise lacklustre productivity. Pro-Rouhani candidates raised their representation and 60 percent of MPs are first-timers. -Reuters