Iran denies US accusation of destabilising the region 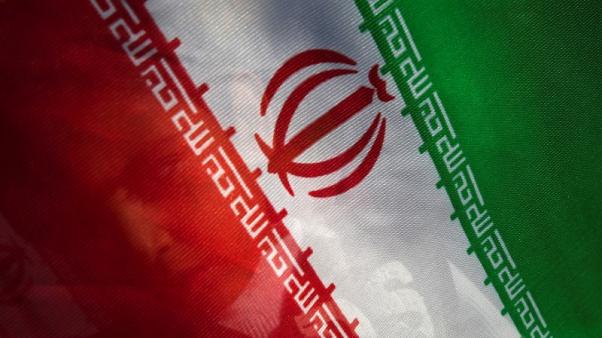 Iran denies US accusation of destabilising the region

BEIRUT (Reuters) - Iran’s foreign ministry denied on Wednesday US accusations that the Islamic Republic is playing a destabilising role in the region, state media reported.

US Secretary of State Rex Tillerson had said on Tuesday that Iran is carrying out “destabilising actions” by supporting Hezbollah in Lebanon, supplying missiles to Houthi forces in Yemen and sending weapons and militia fighters to Syria.

“Repeating the groundless accusations and lies will not help solve the large and strategic mistakes America has made in recent decades against Iran and the region,” foreign ministry spokesman Bahram Qassemi was quoted as saying by state media.

“While there’s time remaining, Mr. Tillerson should become more familiar with the realities and history of the region and American policies, and its effects which has led to serious instability and the deaths of hundreds of thousands of innocent women, children and people.”

Tillerson also said during a visit to Brussels on Tuesday that Iran must comply with the terms of the 2015 nuclear deal under which the Islamic Republic agreed to curbs on its nuclear programme in exchange for the lifting of a number of sanctions.

US president Donald Trump dealt a blow to the pact in October by refusing to certify that Tehran was complying with the accord even though international inspectors said it was.