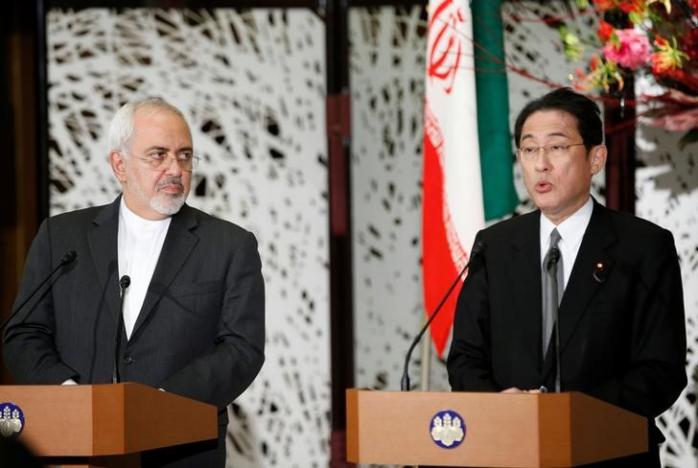 Iranian Foreign Minister Mohammad Javad Zarif said on Thursday it was in the interest of the United States to remain committed to a multilateral nuclear treaty. The US Senate voted last week to extend the Iran Sanctions Act (ISA) for 10 years, and Iran vowed to retaliate, saying it violated last year's agreement with six major powers to curb its nuclear program in return for the lifting of international financial sanctions. A diplomatic thaw between the United States and Iran over the past two years appears in jeopardy with US President-elect Donald Trump taking office next month. Trump said during his campaign that he would scrap the nuclear agreement. -Reuters