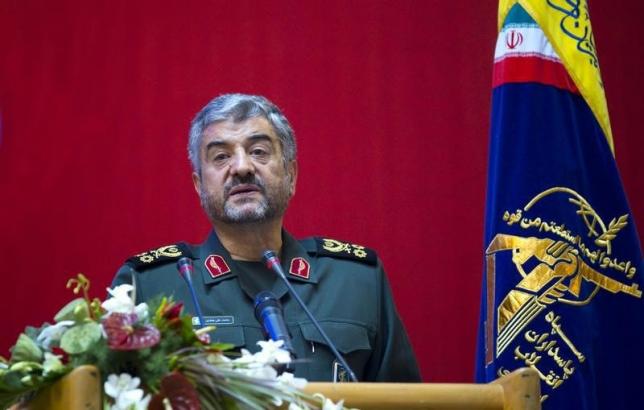 DUBAI - The head of Iran's elite Revolutionary Guard said on Saturday Saudi Arabia lacked the courage to go through with a plan to send ground troops to Syria, and warned they would be wiped out if they went in.

Mohammad Ali Jafari's blunt words on the Fars news agency were Iran's first official reaction to a statement from its regional rival Saudi Arabia this week that it was ready to join ground operations in Syria if a U.S.-led military alliance decided to start them.

"(The Saudis) have made such a claim but I don't think they are brave enough to do so ... Even if they send troops, they would be definitely defeated ... it would be suicide,” Jafari was quoted as saying.

Iran has already sent forces to Syria to back its ally President Bashar al-Assad in his country's five-year-old civil war. Washington and its allies have backed rebels fighting Assad and say he must eventually step down. -Reuters