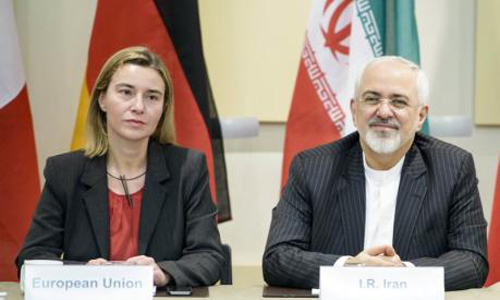 SWITZERLAND - The United States said on Tuesday that world powers and Iran would keep negotiating over an outline accord on Tehran's nuclear program beyond a midnight deadline, while warning that it was ready to abandon the talks altogether. As Iran affirmed its "nuclear rights", the talks in the Swiss city of Lausanne appeared to be bogged down, while officials cautioned that any agreement would probably be fragile and incomplete. Two Western diplomatic sources said the Iranians had been told by the powers that they must make up their minds on whether to accept a political agreement before dawn on Wednesday. "We have told them that this has to be decided now," a source said. "It can't carry on for six more days." - REUTERS