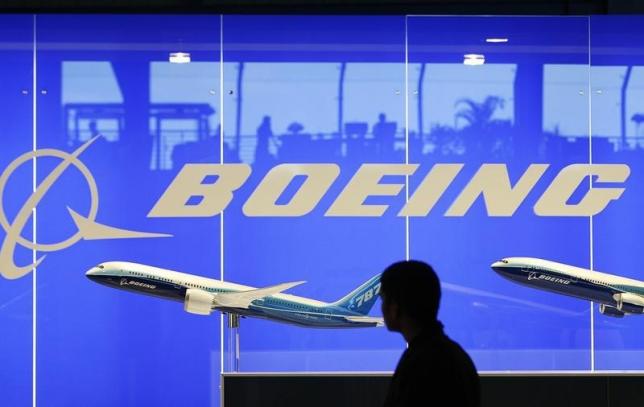 DUBAI - Iran plans to buy as many as 90 planes per year from Boeing (BA.N) and Airbus (AIR.PA) to revamp its antiquated fleet once Western sanctions are lifted, its state news agency IRNA quoted a senior aviation official as saying on Sunday. "Iran will buy a total of 80-90 planes per year from the two aviation giants in the first phase of renovating its air fleet," said Mohammad Khodakarami, the caretaker director of Iran’s Civil Aviation Organization, according to IRNA. Last month's nuclear deal between Tehran and world powers has raised the prospect of banking and trade sanctions on Iran being lifted, perhaps around the end of this year, which would mean a chance to renew a fleet of commercial aircraft whose average age of 23 years is almost twice the international average. "We will purchase planes from Boeing and Airbus in equal numbers," Khodakarami was quoted as saying, adding that Iran would initially need to add at least 80 planes to its fleet each year. That would mean a total of 300 planes within five years, he added. Iran will finance the purchases through mechanisms including leasing, foreign loans and state funds, Khodakarami said. Iranian and Western industry officials had earlier estimated that Iran, a country of 80 million people, would need a total of 400 aircraft in the next decade, assuming implementation of the nuclear deal proceeds smoothly and the sanctions are lifted. -Reuters