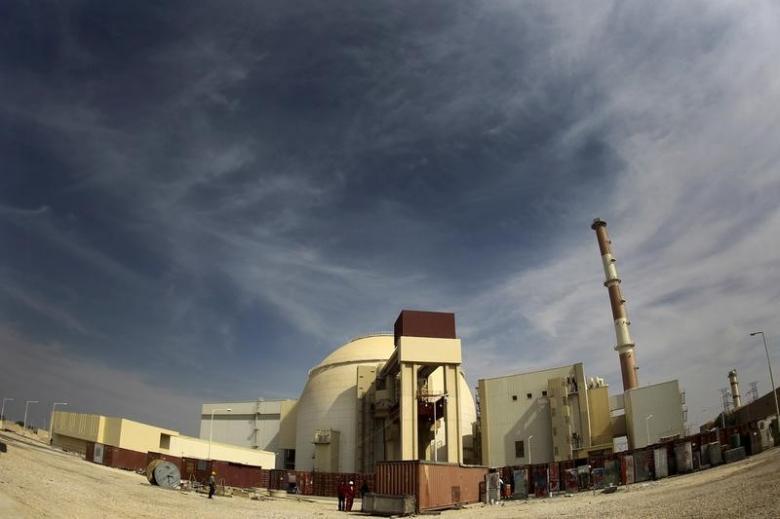 TEHRAN – Iran began building a second nuclear plant with Russian help on Saturday, in a $10 billion project which follows Tehran's landmark nuclear deal with world powers last year, state media reported. State television showed Iranian and Russian officials at launching ceremonies for the 10-year project which will include two power plants with a total capacity of more than 1,000 megawatts after their completion. Iran already runs one Russian-built nuclear reactor at Bushehr, its first. Russia signed a deal with Iran in 2014 to build up to eight more reactors in the country. A report by the U.N. nuclear agency has found that Iran has kept to the nuclear deal it agreed with six world powers last year limiting its stockpile of substances that could be used to make atomic weapons. The confidential report by the International Atomic Energy Agency (IAEA) seen by Reuters did not point to any violations in Iranian compliance with the deal under which Tehran is to restrict its nuclear activities in exchange for a lifting of many of the international sanctions weighing on its economy. –Reuters