Iran should increase its military capability to ward off enemies: Khamenei 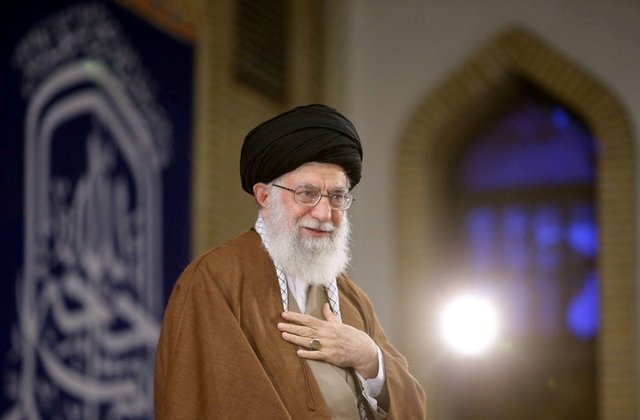 Iran should increase its military capability to ward off enemies: Khamenei

GENEVA (Reuters) - Iran should increase its military capability and readiness to ward off enemies, Supreme Leader Ayatollah Ali Khamenei said on Wednesday in a meeting with Iranian navy commanders, according to Khamenei’s official website. “Increase your capability and readiness as much as you can so Iran’s enemies will not even dare threaten these great people,” Khamenei said. He added, “The Islamic Republic does not intend to start war with anyone.” Tensions between Iran and Saudi Arabia have increased in recent months as both countries compete for power and influence across the region. The two countries support opposite sides in conflicts in Syria and Yemen and different political factions in Iraq and Lebanon.