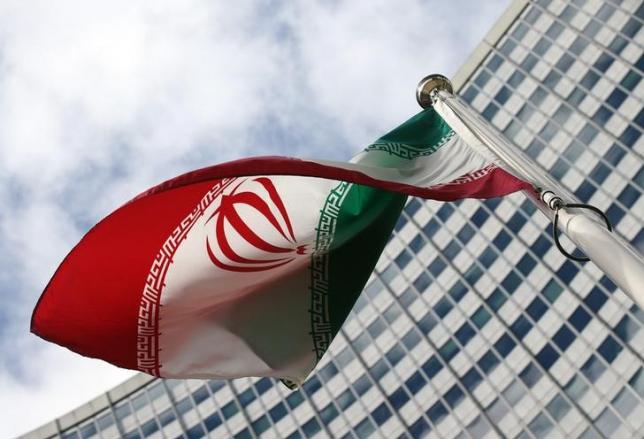 VIENNA - Iran has continued to meet its commitments under an interim nuclear agreement with six world powers, a confidential United Nations nuclear agency report seen by Reuters showed on Monday. The monthly update by the International Atomic Energy Agency said Iran was not enriching uranium above a fissile concentration of 5 percent. It also said Iran had not made "any further advances" in its activities at two enrichment facilities and a heavy water reactor under construction. – Reuters