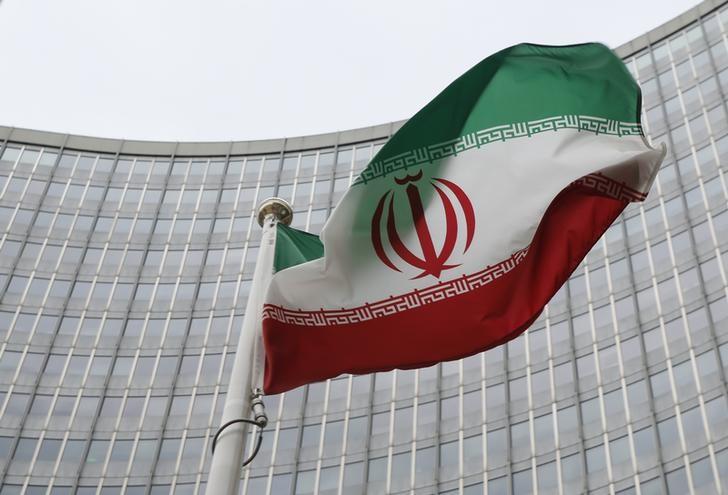 TEHRAN - Iran urged the United States on Sunday to remove remaining obstacles to it buying passenger planes following the lifting of international sanctions and spread out the welcome mat to foreign investors as it seeks to boost its aviation sector. Iran provisionally agreed earlier this year to buy over 200 jets worth $50 billion at list prices from Airbus and Boeing under an agreement between Tehran and world powers to ease sanctions in exchange for curbs on Iran's nuclear activities. Both deals hinge on the longer-than-expected process of winning US Treasury approval, which is needed due to the high proportion of US parts in virtually all modern jetliners, including those made by Europe's Airbus. There have also been delays in getting European banks to finance the deals because of restrictions over the use of US dollars and concerns over legal risks if sanctions are re-imposed. Roads and Urban Development Minister Abbas Akhoundi told an aviation conference that Iran was complying with its obligations and meanwhile continued to negotiate with other planemakers. "We are negotiating with all those big names ... There are a lot of obstacles but I am sure that because we have respected all the international rules and regulations, all those problems are going to be resolved," he told the CAPA Aviation Finance Summit, the second large gathering of aviation leaders in Tehran since sanctions were lifted in January. Critics in the US Congress argue that Iran could use passenger jets for military purposes such as transporting fighters to battle US troops or allies in Syria or transfer the aircraft to airlines still under US sanctions. US critics of the nuclear deal also say it could allow Iran to skirt remaining sanctions by transferring jets acquired by national carrier IranAir to airlines that remain on a US blacklist, such as the country's largest carrier, Mahan Air. In an interview with Reuters, Akhoundi dismissed the concerns. "We have a contract. We will stick to it," he said. He also told a news conference that the Tehran event, attended by dozens of foreign firms, proved that aviation was international in scope and "the US government cannot stand against it," according to a translation of his remarks. The House of Representatives in July passed two amendments that would stop the aircraft sales, although to become law they need to be approved by the Senate and signed by President Barack Obama. Iran estimates it will need at least 400 aircraft to renew and expand its fleet, including some 250 in the next 10 years. Besides the aircraft sales, Iran is dangling the prospect of significant business for Western companies including nationwide airport expansion as it emerges from decades of sanctions. "There are more than 60 airports in Iran but 80 percent of flights are in just 10 and these are working beyond capacity; that is why we need to develop," Akhoundi said. "They are all ready to attract investors, who are welcome to invest in any part," he told the conference held at Tehran's Imam Khomeini airport, which plans a $2.8 billion expansion. -Reuters