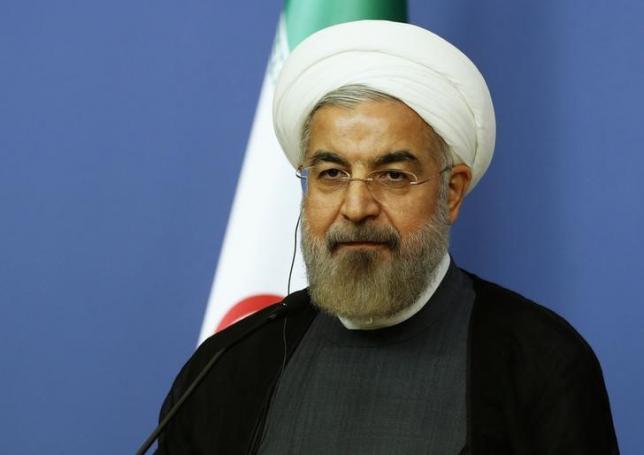 DUBAI - Iran will honour a framework for a nuclear accord provided world powers with whom it struck the accord hold up their end of the deal, President Hassan Rouhani said on Friday, hailing what he called a historic agreement. The tentative accord, struck on Thursday after eight days of talks in Switzerland, clears the way for a settlement to allay Western fears that Iran could build an atomic bomb, with economic sanctions on Tehran being lifted in return. "If we’ve given a promise ... we will take action based on that promise. Of course, that depends on the other side taking action on their promises too," he said in a live televised address. He added that world powers now accepted Iran could enrich uranium on its own soil, something he said they had once argued posed a threat the region. - Reuters