Iran yet to receive $7.8 billion for oil sales: Press TV 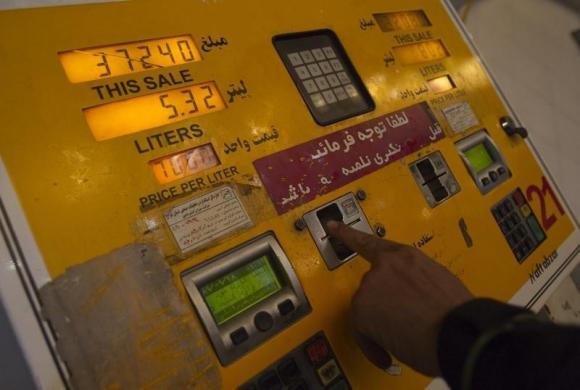 Iran yet to receive $7.8 billion for oil sales: Press TV

DUBAI (Reuters) - Iran has yet to receive $7.8 billion for crude oil sales made in recent months, government spokesman Mohammad Baqer Nobakht was quoted as saying, as Western sanctions keep Tehran shut out of the global banking system. Iran's state-run Press TV said Nobakht gave no reason for payment delays, but reported that Tehran's oil customers were mainly China, India, Japan, South Korea and Turkey and that "US and European sanctions are preventing international banks from transferring money to the Islamic Republic." Sanctions imposed by the West over Iran's nuclear program have made it hard to obtain the US dollars Tehran needs for international transactions. Iran says the sanctions are illegal and has vowed to sidestep them. Tehran is in talks with world powers about its nuclear program, seeking a deal to lift the sanctions that have halved its oil exports and hammered its economy. Nobakht said oil revenue in the past 12 months had totaled $52.8 billion, Press TV reported.