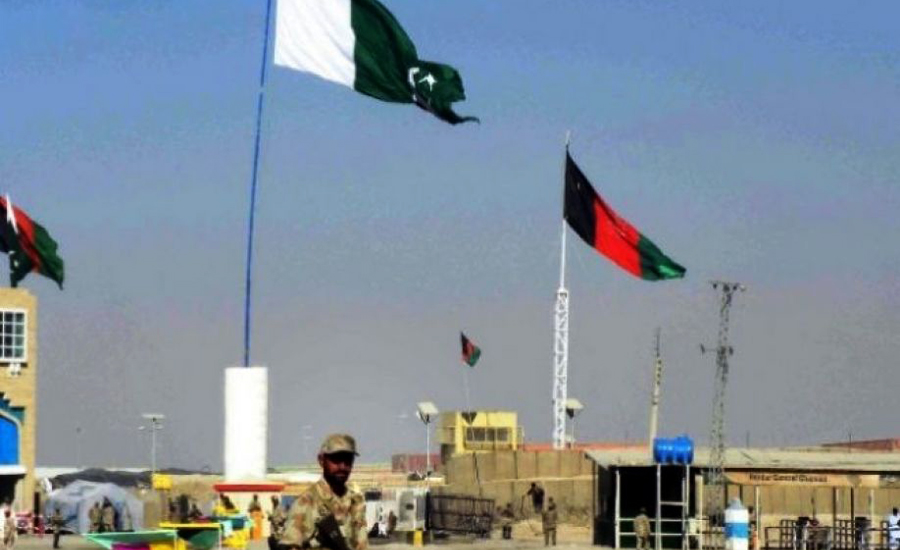 QUETTA – Iranian mortar fire on Saturday killed a civilian and damaged a vehicle in Panjgur.

"A man named Karim was killed when a mortar shell hit his pickup while passing through the area," he said.

He added that Pakistani officials had lodged a protest with Iranian authorities and asked for a meeting on Sunday.

Relations between Iran and Pakistan have been at a low ebb since 10 Iranian border guards were killed by militants last month.

Earlier this month the head of the Iranian armed forces warned Islamabad that Tehran would hit bases inside Pakistan if the government did not confront Sunni militants who carry out cross-border attacks.

Iranian officials could not be immediately reached for comment. –Reuters