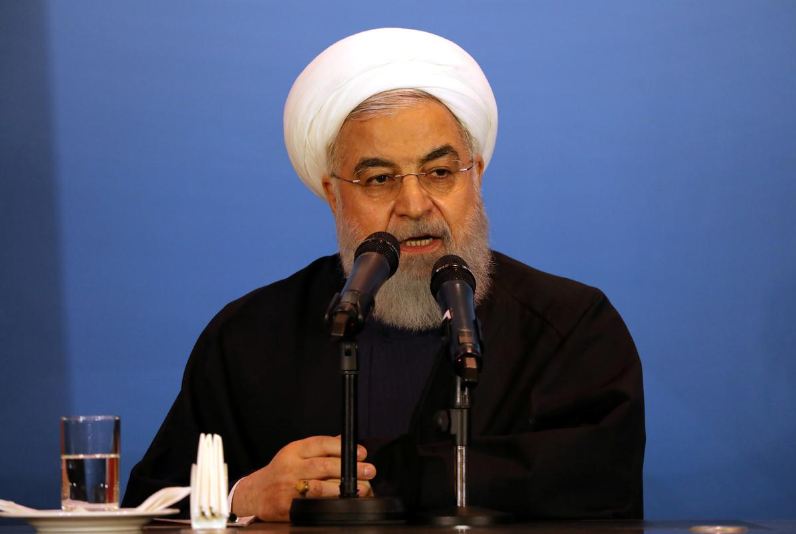 GENEVA (Reuters) - America is pursuing an incorrect path, Iran’s President Hassan Rouhani said on Wednesday, according to the IRIB news agency. “Today I tell the Americans that the path you have chosen is an incorrect path,” Rouhani said. US President Donald Trump targeted Iranian Supreme Leader Ayatollah Ali Khamenei and other top Iranian officials with sanctions on Monday, taking a dramatic, unprecedented step to increase pressure on Iran after Tehran’s downing of an unmanned American drone last week. European signatories have not done enough to preserve the landmark 2015 nuclear deal and it would be in the benefit of European countries and the U.S. to stick to their promises under the deal, Rouhani said. Iran’s oil exports are increasing despite U.S. sanctions, central bank governor Abdolnaser Hemmati said on Wednesday, according to the Islamic Republic News Agency (IRNA). U.S. officials have said they are pushing to cut off Iran’s oil exports. “Despite America’s claim to bring the sale of oil to zero, oil exports are increasing,” Hemmati said.