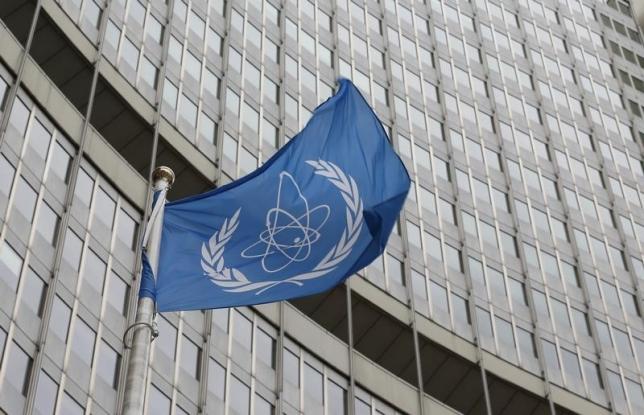 VIENNA – Iran has stayed within the limits of a nuclear deal it reached with world powers last year on its stockpiles of uranium and heavy water, two chemicals that could be used for atomic bombs, the U.N. nuclear agency said on Friday. In exchange for sanctions relief, Iran last July committed to keeping its reserve of low-enriched uranium below 300 kg (662 pounds) and its stock of heavy water, a non-radioactive product, at less than 130 metric tonnes. "Throughout the reporting period, Iran had no more than 130 metric tonnes of heavy water ... Iran's total (low) enriched uranium stockpile did not exceed 300 kg," the International Atomic Energy Agency said in a quarterly report on Iran. The IAEA is in charge of verifying Iran's compliance with the deal it reached with the United States, Russia, China, Britain, France and Germany. "There shouldn't be any surprises for anyone. Iran continues to honour its commitments," a senior diplomat said. "At this point in time it's clearly below the 300 kg limit. It's not close to making us nervous." In its last Iran report in February, the IAEA said Iran had briefly overstepped the limit for its heavy-water stock, but then came quickly back within the bounds of the deal. The breach did not worry diplomats. –Reuters