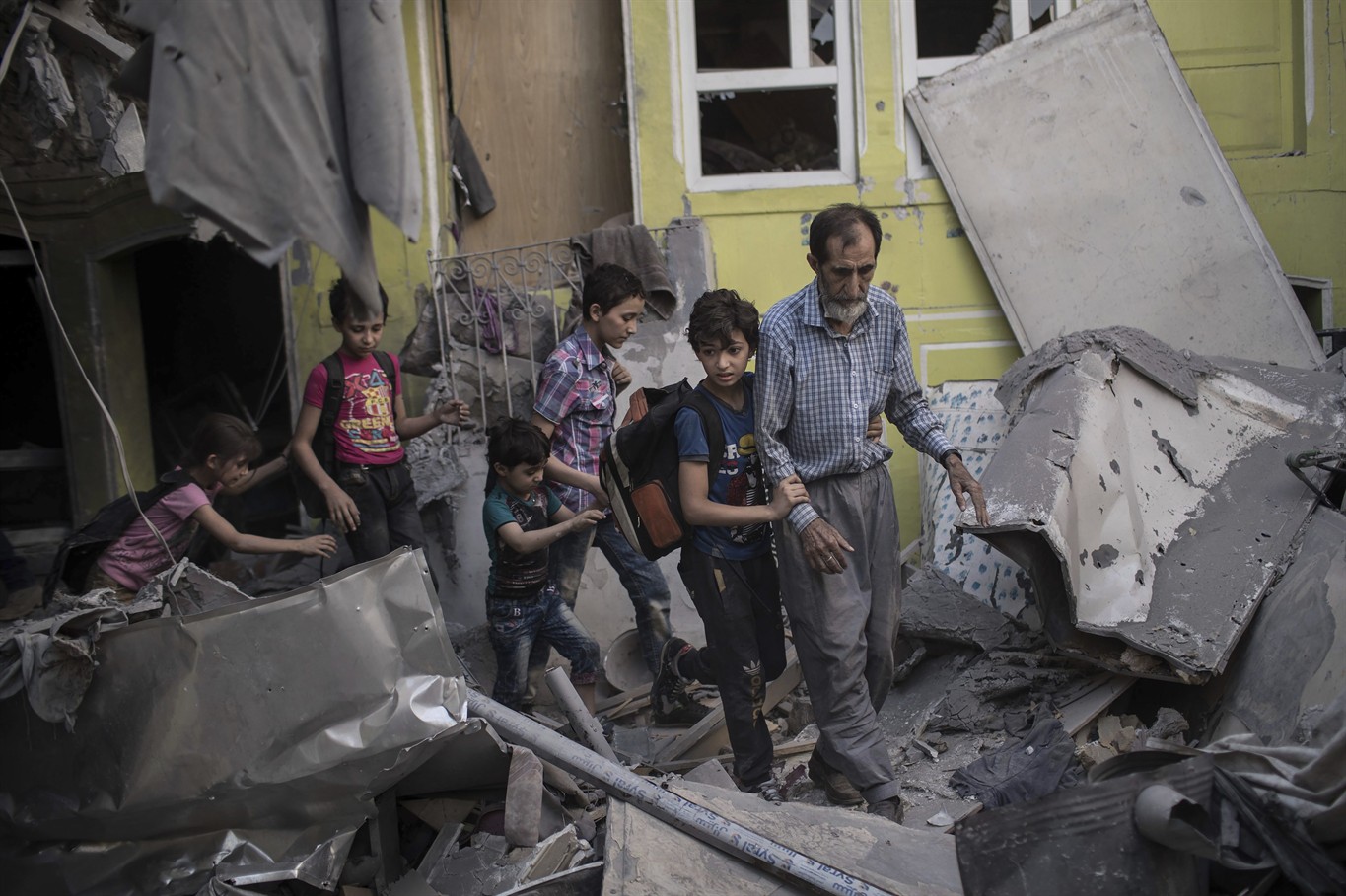 Iraqi army helicopters flew overhead and explosions could be heard, residents said, while videos of alleged revenge attacks against people detained during the retaking of Mosul underlined future security challenges.

"Three mortars landed on our district," a resident of Faysaliya, in east Mosul, just across the Tigris river, said by telephone.

A few hundred Islamic State fighters swept into Mosul three years ago and imposed a reign of terror after the Iraqi army collapsed.

Iraq's victory in Mosul marked the biggest defeat for Islamic State, which is under siege in the Syrian city of Raqqa, its operational base.

Even though the group's caliphate is crumbling, it is expected to revert to an insurgency and keep carrying out attacks in the West and Middle East.

Securing long-term peace in Iraq will not be easy.

Prime Minister Haider al-Abadi faces the challenge of preventing revenge killings that could create more instability, along with sectarian tensions and ethnic strife that have dogged Iraq since a US-led invasion toppled Saddam Hussein in 2003.

On Thursday, Human Rights Watch said it had used satellite imagery to verify that a video published on Facebook on Tuesday, showing armed men in military uniforms beating a detainee before throwing him from a height and then shooting at him, had been filmed in west Mosul.

The footage shows the men shooting at the body of another man already lying at the bottom of the perch. Reuters could not independently verify the footage.

Iraq's joint operations command, said that the allegations were being looked at closely and if any violations were found, those responsible would be held accountable. It also said that the videos could have been fabricated.