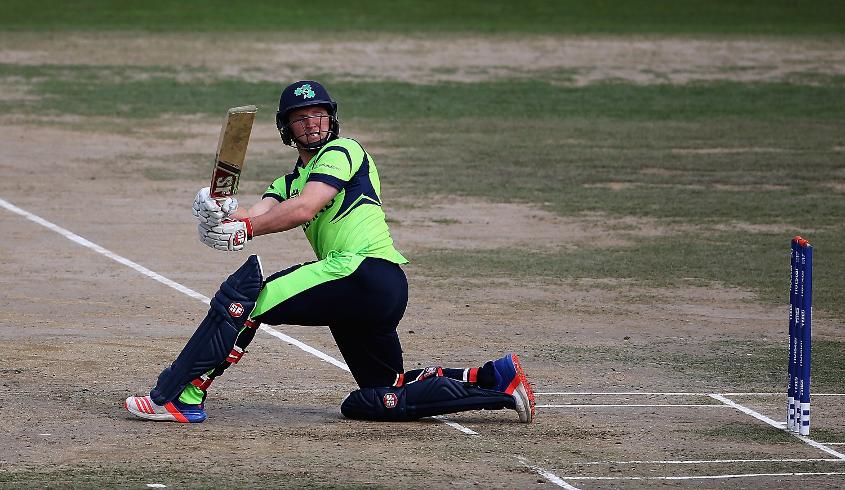 IRELAND (92 News) – Ireland are going into the Twenty20 International series against India concentrating on their own game and aiming to play with freedom, captain Gary Wilson said. Ireland host India in two T20Is starting Wednesday, 27 June, and the home side, ranked 17th in the world in the format, are unfazed by the pedigree of the opposition. "We are where we are in the rankings and we can't change that now, but we can focus on playing good cricket against India," said Wilson. "We can focus on playing with freedom and enjoying ourselves. "[India] are a fine T20 side, but at the end of the day, they've got to bat and we've got to bowl. If we bowl our best ball, they’ve still got to play that, no matter whether it's Virat Kohli or Rohit Sharma or whoever it is in the world. On any day anyone's got the opportunity to beat anyone else, I guess that's the beauty of sports and beauty of cricket.” Ireland come into the series on the back of a tri-series in the Netherlands, where they failed to make it to the final. The games showed them that they had to be better with the ball in the early overs, and it was something they’d worked out in a recent match against Sussex, he said. “We have played some reasonably good T20 cricket over the past couple of weeks, albeit we didn’t get the wins we wanted to,” he added. “The batters played especially well.” For India, this series serves as preparation for their tour of England – where the ICC Cricket World Cup 2019 will be held. However, Yuzvendra Chahal, their leg-spinner, said he wasn’t looking that far ahead. "I am excited that this is my first tour in the UK. I'm not thinking about the World Cup,” he said. “I am thinking series by series instead of looking at the future." Chahal is No.3 on the MRF Tyres ICC T20I Bowlers’ Rankings, a chart where leg-spinners occupy the first five positions. In a busy period of T20 cricket with several of the top teams, including Pakistan, Australia, India and England in action, the focus is again on how the slower bowlers, especially the leg-spinners, play a crucial role in the format. "It's not like wrist spinners are necessary for winning,” said Chahal. “It’s just a recent trend. It is just that the batsmen are mentally more under pressure against wrist spinners and their variations. "Compared to other spinners we have more variations. Like left-arm spinners only have straighter ones and normal spin. We have [around] four variations, so batsmen have to think more which ball is coming.” He himself had two googlies, he explained – “one closer to my head and the other side arm" – so, “batsmen have to look at the hand position all the time.”