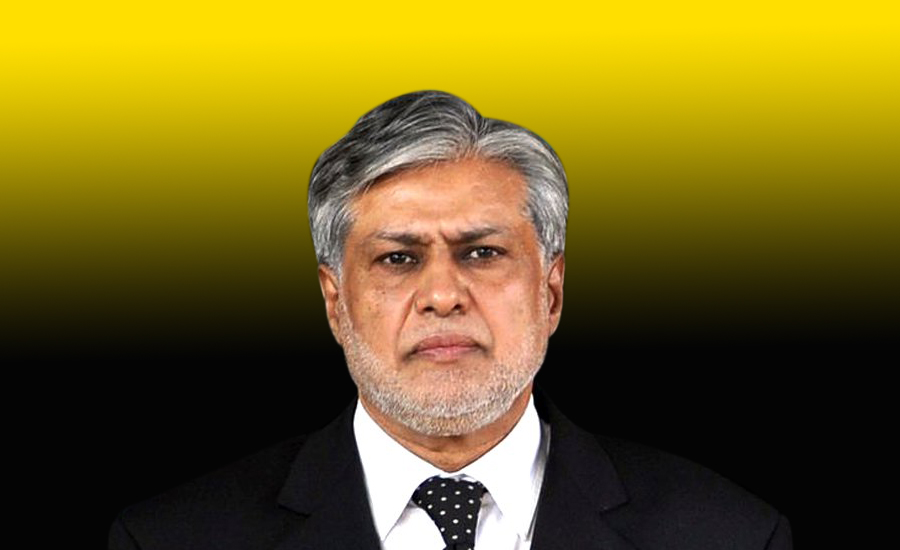 ISLAMABAD (92 News) – Finance Minister Ishaq Dar is expected to tender resignation from his post later today (Saturday) as the government decided to replace him. The portfolio of the finance ministry would be held by Prime Minister Shahid Khaqa Abbasi after Ishaq Dar’s resignation while an advisory committee on economic affairs would be set up to assist the prime minister. Anti-corruption watchdog National Accountability Bureau (NAB) on September 8 filed a case against Dar for possessing assets beyond his known sources of income following the July 28 verdict of the Supreme Court. The Supreme Court of Pakistan had disqualified Finance Minister Ishaq Dar from office after an investigation into the wealth of Prime Minister Nawaz Sharif. Dar, who was Sharif's former accountant, had submitted documents to the Supreme Court about how the Sharif family obtained their wealth that included a portfolio of upscale London properties. Dar has been considered one of the most influential people in Sharif's cabinet and credited with bringing the economy on to a more sure footing after the 2013 balance of payments crisis. He was also imprisoned when the Sharif government was toppled in 1999. He was under pressure by opposition to resign after NAB filed case against him but so far he has refused to do so.