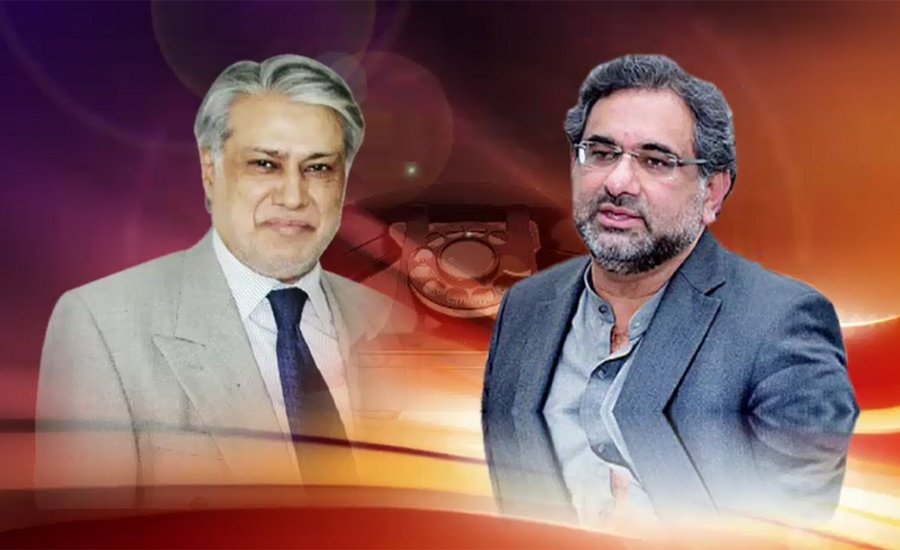 LONDON (92 News) – Finance Minister Ishaq Dar has phoned Prime Minister Shahid Khaqan Abbasi to seek a leave on health grounds. He also asked the prime minister to run the Finance Ministry in his absence. In a letter to Prime Minister Shahid Khaqan Abbasi, he wished to seek “relief for now from looking after the three divisions” that he has been heading for four years. Ishaq Dar had arrived in London around a month ago and has been seeking treatment at a Harley Street Hospital. He has been attending the clinic for treatment three times a week and also spent a week in the hospital.