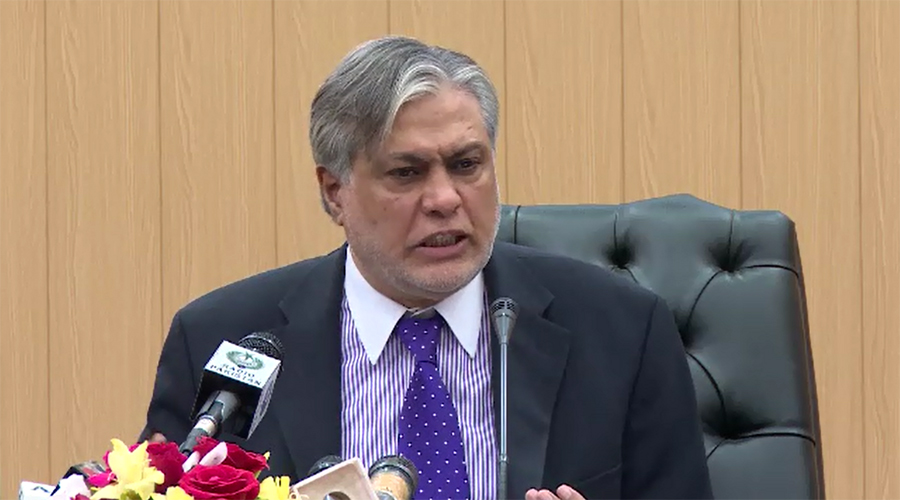 ISLAMABAD (92 News) – Finance Minister Ishaq Dar has said that the PPP’s demands have been accepted. Addressing a press conference on Wednesday, he said that the Panama Leaks case was in the Supreme Court. He said that Sartaj Aziz in the foreign minister of the country. “The Election Bill 2017 is being drafted and the next elections will be held under it,” he maintained. Law Minister Zahid Hamid said that no recommendation regarding a ban on banned outfits to contest the elections had been made in the bill. He said that the Election Commission of Pakistan had been granted administrative and financial powers in the new law. “The ECP will present the election plan six months before the elections,” he said.