Islam will be largest religion in the world by 2050

Islam will be largest religion in the world by 2050 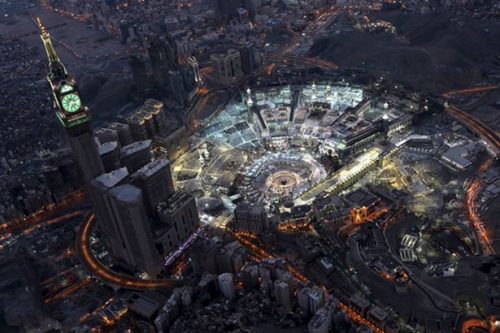 Europe’s Islamic population is also growing rapidly, with 10 percent of European’s likely to be Muslim by 2050. The growth will likely have been accelerated by recent mass Muslim migration towards the European continent from the Middle East, rubber-stamped by German Chancellor Angela Merkel, who let in over 1 million undocumented migrants into Germany in 2015. Although small compared to other parts of the world, America’s Muslim population remains at 3.3 million, 1 percent of the American population. However, when asked, Americans reportedly believed that the Muslim population stood at 17 percent.