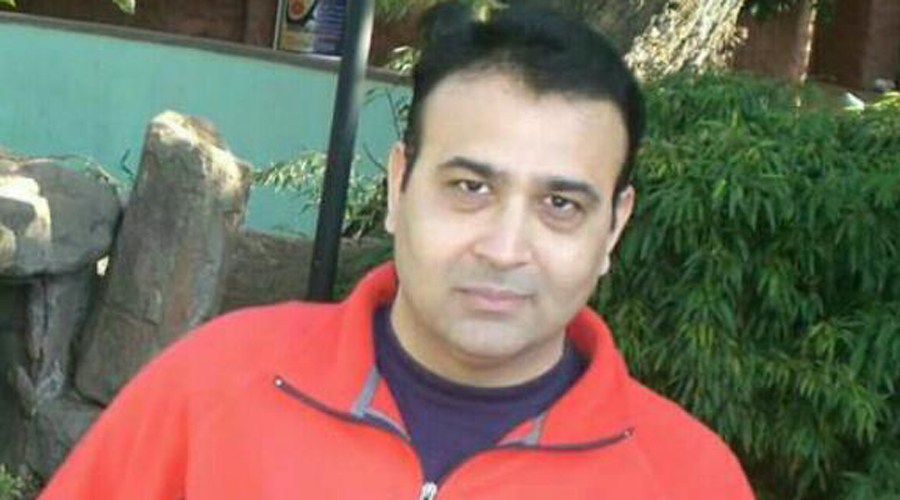 ISLAMABAD (92 News) – Islamabad AIG Operations Asher Hameed was found dead in his house at Police Lines on Friday. According to the police, he died of cardiac arrest. He had been transferred to Quetta a few days back. IG Tariq Masood Yasin and other officers reached the spot. The body could not be transferred to PIMS because the mortuary freezer is out of order.