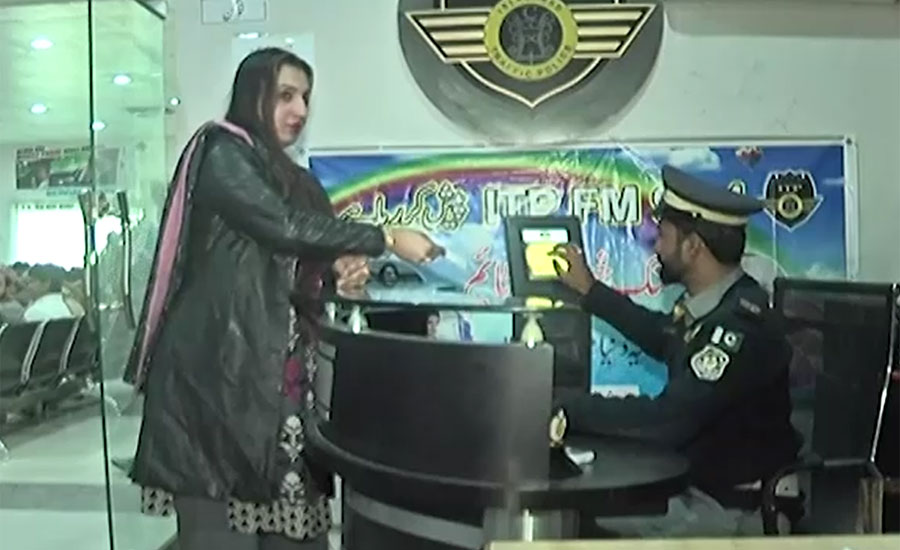 ISLAMABAD (92 News) – The Islamabad traffic police on Monday issued a driving liscence to transgender Ali Laila for the first time in the country. As per reports, Liala was driving from 15 years but she could not get liscence due to the restrictions at the office. The transgender community was deprived to get the driving liscence. Laila cleared her driving test after which she was issued her licence on the directions of the IG Mohammad Amir Zulfiqar Khan. The IG also also met with Laila. According to the Islamabad traffic police, the policeman listened to the concerns of the transgender community. He remarked that their problems will be solved on priority basis. “This is a first time a transgender person has been issued a licence in Pakistan,” the police said in a social media post. Currently, now the transgender community can earn their livelihood from different sources except of the dance.