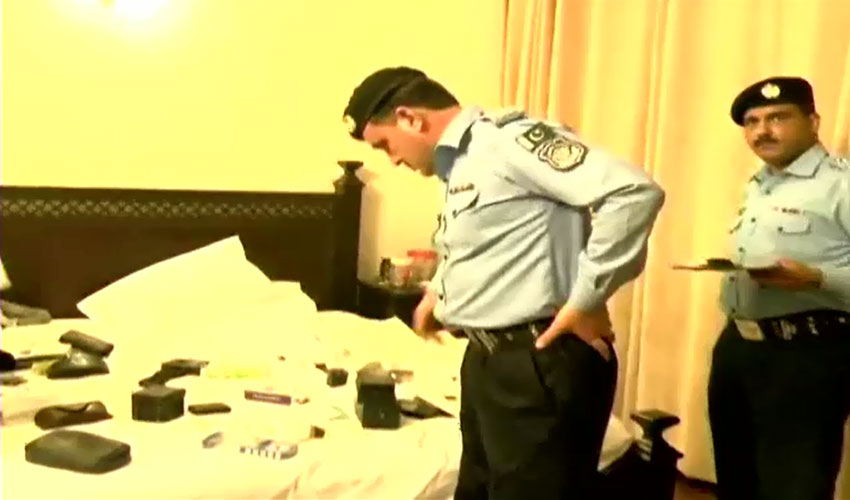 Speaking to the media on this occasion, Shahbaz Gill said that he had left his wallet in the car. But how it came here, they don't know. The wallet was with the driver. The room where the weapon was found was used by the guard.

The police were of the opinion that a case would be registered against Shahbaz Gill if the license of the pistol obtained from Parliament Lodges was not provided.