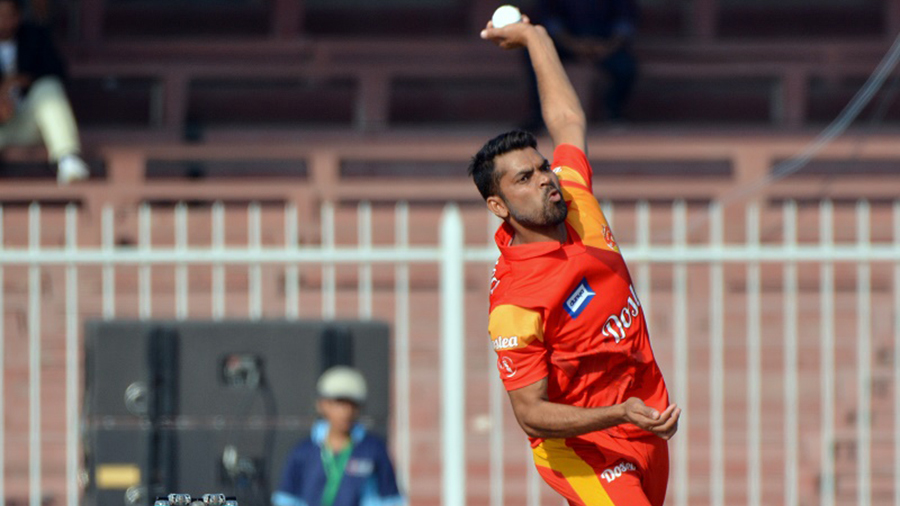 Earlier, Islamabad United won the toss and elected to bowl first but Karachi Kings scored 128 runs for the loss of five wickets in 20 overs.

Islamabad United’s Imran Khalid was declared man of the match for taking 2 wickets.