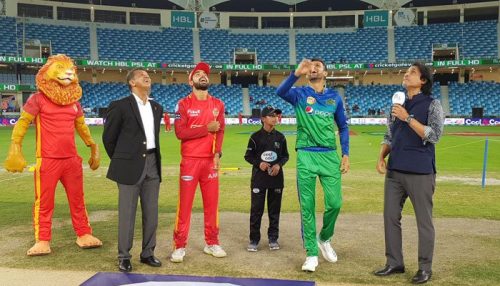 After a short break the PSL action again started in Dubai. If the Multan want to have a real shot at making it to the qualifiers, tonight’s encounter against United will be all about getting those precious two points. At the moment, Sultans sit at the bottom of the points table with only one win from five games so far. Islamabad have fared much better and sit at third position, with six points from five games. Sultans won their lone match of the tournament against United, beating them by five wickets at the same venue. They will look to repeat the feat when they face the Mohammad Sami-led side tonight. The match between Islamabad United and Multan Sultans started at 9pm Pakistan Standard Time. 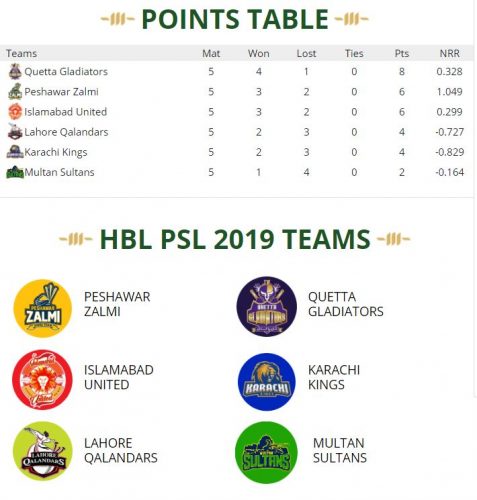