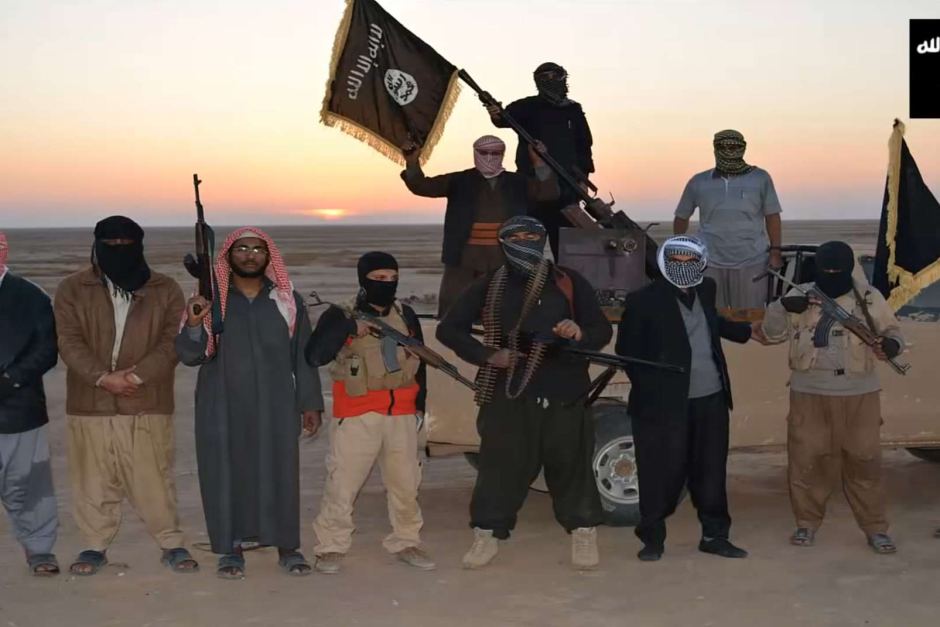 BAGHDAD - Islamic State militants have desecrated another ancient Iraqi capital, the government said on Wednesday, razing parts of the 2,700-year-old city of Khorsabad famed for its colossal statues of human-headed winged bulls. Officials have said for several days they were checking reports of damage at Khorsabad following attacks on the cities of Nineveh, Nimrud and Hatra by the Islamist radicals who control much of northern Iraq. On Wednesday the head of Iraq's antiquities board and the country's antiquities minister both confirmed that damage had been inflicted in recent days at Khorsabad, although neither was able to give details. "The city walls were razed, and some elements of the temples, but we don't know the exact extent (of the damage)," antiquities director Qais Rasheed told Reuters. "Looting took place, and then the razing". Islamic State rules a self-declared caliphate in parts of Iraq and Syria which contain some of the richest archaeological treasures on earth, where ancient Assyrian empires built their capitals, Graeco-Roman civilization flourished and Muslim and Christian sects co-existed for centuries. The group, which rejects all but its own narrow interpretation of early Sunni Muslim theology as heresy, has systematically destroyed historic temples, shrines, manuscripts statues and carvings. Officials say it has also looted widely, selling artifacts to help fund its rule. The United Nations has condemned Islamic State's actions as a war crime and an attack on humanity's common heritage, but the global outrage has not slowed the destruction. Iraq has asked a US-led coalition which is supporting Baghdad's fightback against Islamic State with air strikes to deploy its aerial power to defend the country's heritage. US General Martin Dempsey, chairman of the joint chiefs of staff, said in Baghdad on Monday the military priority was focused on populated areas ruled by Islamic State, as opposed to some of the remote antiquities sites. SEEKING SATELLITE IMAGES Rasheed said Iraq had asked for, but not received, satellite imagery from Hatra and Khorsabad so it could assess the scale of the damage. "They say they are working on getting pictures. How? Is it hard for the Americans to get satellite photos?" Huge stone carvings of winged bulls with bearded human faces were shipped from Khorsabad and other Assyrian cities in Iraq to France, Germany, Britain and the United States in the 19th century. But Rasheed said those huge statues, each weighing several tonnes, were just a fraction of the Khorsabad treasures. "The French and English excavated at Khorsabad and the excavations only got 10 percent of the city - it's a big city, a capital," he said of the three square km site. He was speaking on the sidelines of a meeting with foreign ambassadors and the United Nations to set out the scale of the damaged wreaked by Islamic State and press for a stronger international response. Rasheed said in the northern province of Nineveh alone there were 1,700 archaeological sites under Islamic State control, as well as Iraq's third largest museum at Mosul, ransacked by the insurgents according to video footage released two weeks ago. "We ask the whole world, and primarily the international coalition, to activate its capabilities, because every day that passes, we have new losses," Tourism and Antiquities Minister Adel Shirshab, who also addressed the meeting, told Reuters. Rasheed said Iraq was also seeking help in returning looted items. "There are many stolen artifacts, in auction houses in America and Europe. The diplomatic corps can play a role in helping Iraq return them," he said. James Ratcliffe of Art Loss Register, which runs a database of lost or stolen works of art, said he had seen little sign of anything of significant value reaching US or British markets. "I'm sure lower value stuff is getting through but higher value items are not," he said, adding there were likely to be networks in the region working to get materials out. "In Syria, Turkey and Lebanon there will be groups who are engaging in the trade of antiquities for profit in an organized fashion." - Reuters