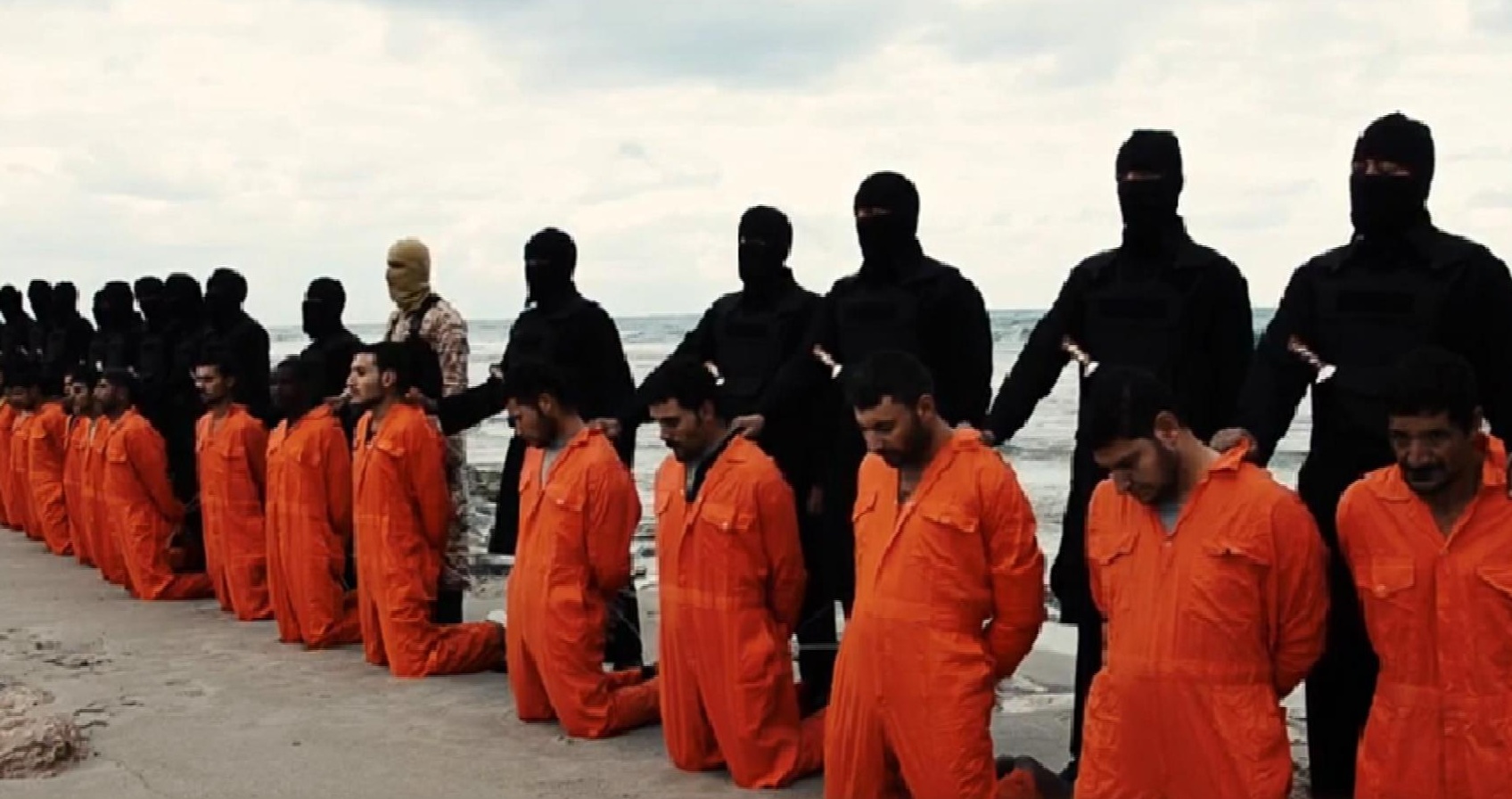 CAIRO - Islamic State released a video on Sunday purporting to show its militants shooting and beheading what appeared to be about 30 Ethiopian Christians in Libya. Reuters was not able to verify the authenticity of the video but the killings were similar to past violence carried out by Islamic State, which has expanded its reach from strongholds in Iraq and Syria to chaotic Libya. The video portrayed Christians as crusaders out to kill Muslims and then showed about 15 men beheaded on a beach and another group of the same size shot in their heads in scrubland. Egyptian President Abdel Fattah al-Sisi ordered air strikes on Islamic State targets in February in Libya after the group posted a video of militants beheading 21 Egyptian Christians. In the latest video, posted on websites supporting IS that are seen as official, a man dressed in black clutching a pistol stood behind some of the victims. "Muslim bloodshed under the hands of your religions is not cheap," he says, looking at the camera. "To the nation of the cross we are now back again." - Reuters