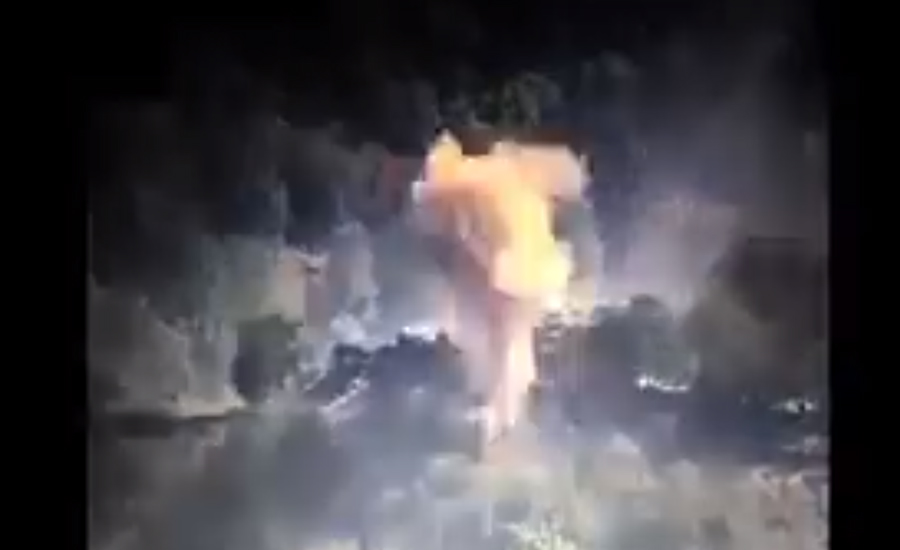 RAWALPINDI (92 News) – The Inter-Services Public Relations (ISPR) has on Sunday released a video purportedly showing destruction caused to the Indian military posts across the Line of Control.

The 27-second video was released a day after Pakistan claimed to have killed five Indian soldiers while retaliating to India's "unprovoked ceasefire violation" in Tatta Pani sector along the LoC.

This is the second time in two weeks when Pakistan army released such a video. On May 24, it released a video purportedly showing heavy damage caused to the Indian posts across the LoC, in a tit- for-tat action after the Indian Army released a clip of the "punitive fire assaults" on Pakistani positions.