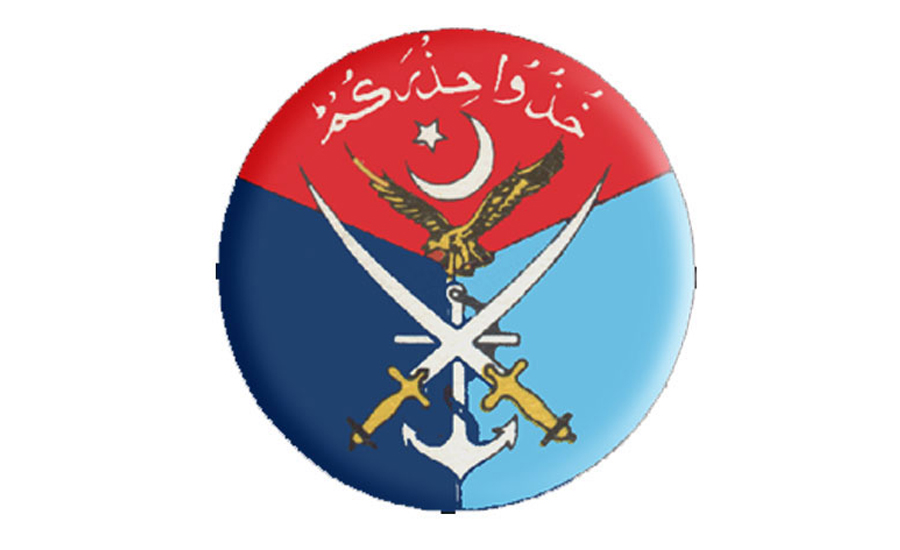 RAWALPINDI (92 News) – The Inter-Services Public Relations (ISPR) has on Wednesday clarified that the tweet on 29th of last month regarding Dawn Leaks was not aimed at any government office or person.

In a clarification, it said recommendations as contained in Para 18 of the Inquiry Committee Report, duly approved by the Prime Minister, have been implemented, which has settled the Dawn leaks issue.

Pakistan Army has reiterated its firm commitment and continued resolve to uphold the constitution of Pakistan and support the democratic process.