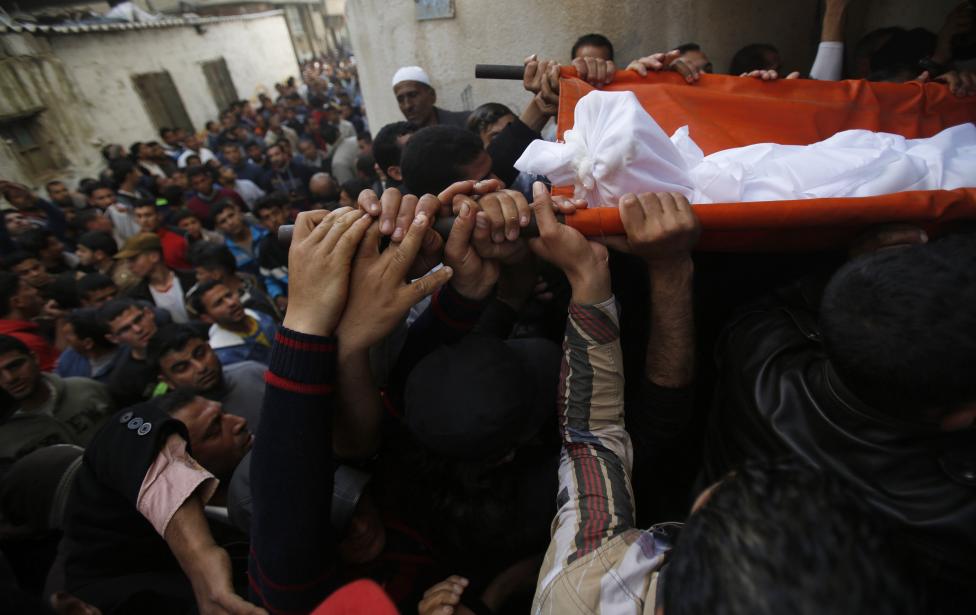 GAZA  - The Israeli navy opened fire on boats off the coast of the Gaza Strip on Saturday, killing one Palestinian fisherman, Gaza hospital officials said. The Palestinians say the fishing zone is not big enough to supply the demands of Gaza's 1.8 million people, who are kept under a tight Israeli-Egyptian blockade. An Israeli military spokeswoman said four vessels had strayed from the fishing zone and that the Israeli army opened fire after the boats did not heed calls to halt. Gaza hospital officials named the fisherman killed on Saturday as Tawfiq Abu Reyala, 34. Making excuse of security concerns, Israel keeps a naval blockade on Gaza, which is ruled by the Hamas, and has designated a six nautical-mile fishing zone off the enclave's coast.     Israel launched a 50-day offensive against Gaza last July and August in which more than 2,100 Palestinians, many of them children, were killed. On the Israeli side, 67 soldiers and six civilians were killed.- Reuters     [caption id="attachment_7156" align="alignleft" width="500"] 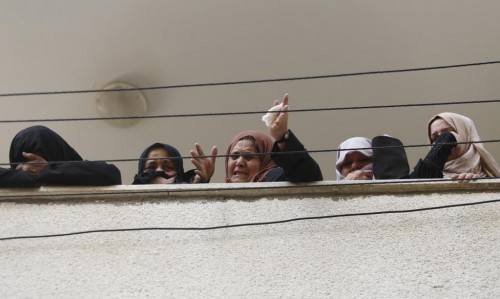