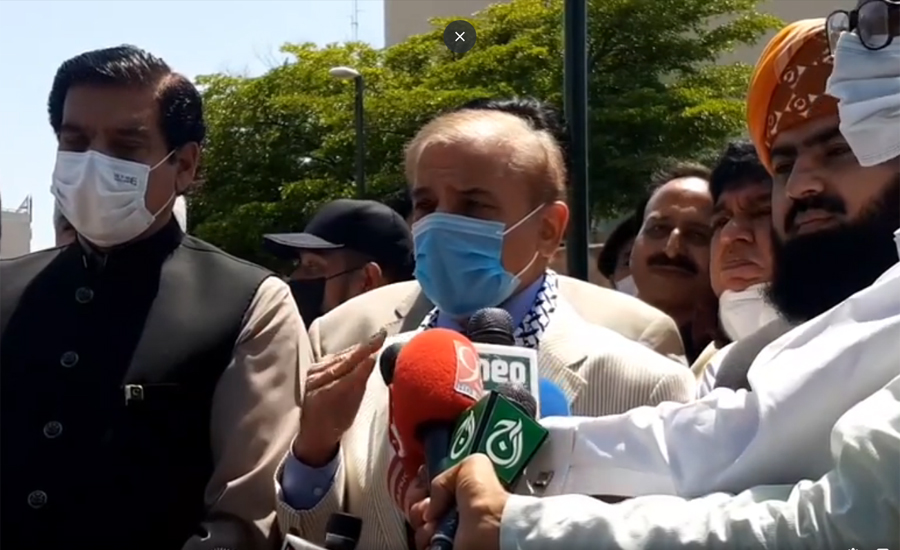 Talking to the media outside UN Office along with the opposition members on Friday, he said that peace was impossible without resolution of the issues of Kashmir and Palestine.

"Cruelties and attacks unleashed against unarmed faithful in Al-Aqsa Mosque. Such moving scenes were not witnessed in the past," he said.

He said that the opposition had jointly presented a resolution to condemn cruelties against Palestinians.

"Blood is being shed in Palestine and Kashmir for decades. Children and elderly people are being subjected to cruelties likewise," he maintained.