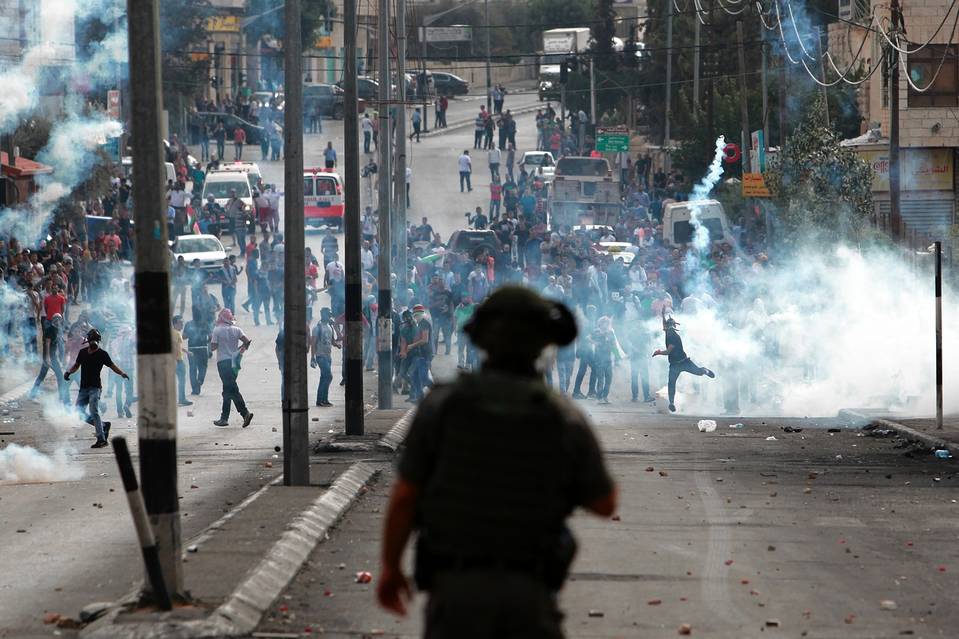 WEST BANK - Israeli forces shot and killed a Palestinian on Sunday, the Palestinian Health Ministry said, after entering a village in the occupied West Bank where, the Israeli military said, they were confronted by stone-throwers. A military spokeswoman said an Israeli paramilitary policeman was injured and that troops fired in the air to push back a crowd of about 50 people throwing rocks. She said the troops had been operating in the village, but gave no further details. The Palestinian Health Ministry said Israeli forces shot dead a 19-year-old Palestinian in the encounter. At least 231 Palestinians have been killed in violence in Israel, the occupied West Bank and the Gaza Strip since October 2015. Israel says at least 156 of them were assailants in lone attacks often targeting security forces and using rudimentary weapons including kitchen knives. Others died during clashes and protests. The street assaults killed at least 33 Israelis and two visiting Americans over the same period. Israel captured the West Bank in the 1967 Middle East war. The Palestinians want that territory, along with East Jerusalem and the Gaza Strip for a future state. Peace talks between the sides broke down in 2014. -Reuters