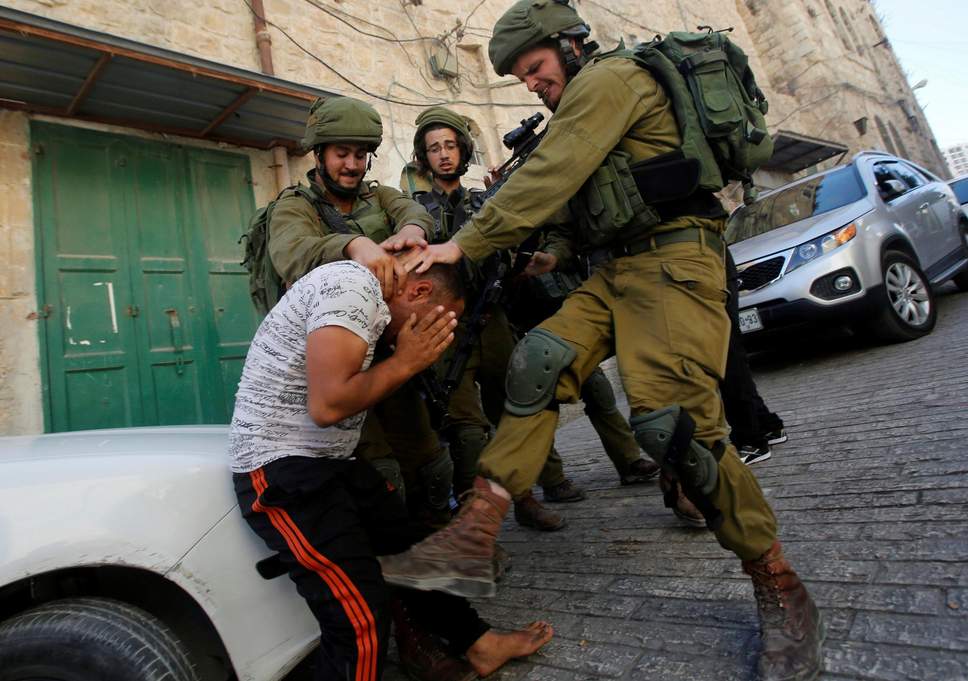 TULKARM, West Bank (Reuters) - Israeli forces martyred a Palestinian man during a clash in the occupied West Bank on Tuesday, Palestinian officials said. The official Palestinian news agency WAFA said Israeli forces entered the town of Tulkarm and raided several houses and that a crowd gathered in the area. An Israeli military spokeswoman said that while troops were operating there, “a violent riot was instigated in which dozens of Palestinians hurled rocks”. “Troops responded with riot dispersal means and later on with live fire,” said the spokeswoman. Palestinian health officials said a 22-year-old was killed after being shot in the head. Israeli troops frequently mount raids in the West Bank to detain suspected militants. Israel captured the territory in the 1967 Middle East war. Palestinians seek to establish a state in the West Bank and Gaza Strip, with East Jerusalem as its capital.