Issues cannot be resolved with twinkling of an eye, says Punjab governor 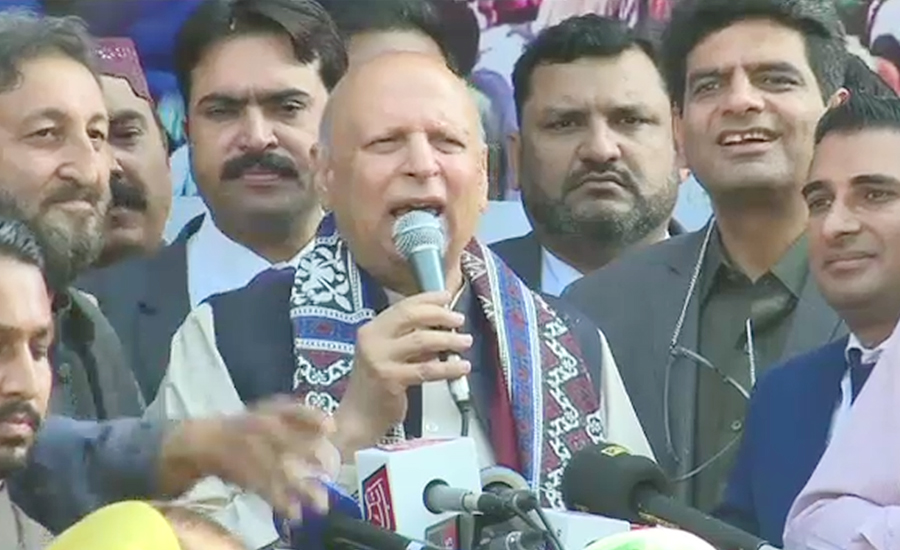 Issues cannot be resolved with twinkling of an eye, says Punjab governor

LAHORE (92 News) – Punjab Governor Chaudhry Sarwar on Sunday said that issues cannot be resolved with ‘twinkling of an eye’. Talking to the journalists, the governor responded to the critics and said incumbent government has just completed 100 days and presented its performance but those who ruled 30 years were unable to present their performance. He also said that incumbent government’s policies will start benefiting masses in next six months’ time, adding that the government focusing on all sectors, specially health and education for provision of maximum facilities to the people. “Government will fulfill its promise of rooting out menace of corruption from the country,” the governor continued. The Punjab governor said the doors of Governor House are open for everyone and the distance between rulers and people has shrunk. He mentioned that the wall is being demolished and the beautiful fences would be installed around the building.