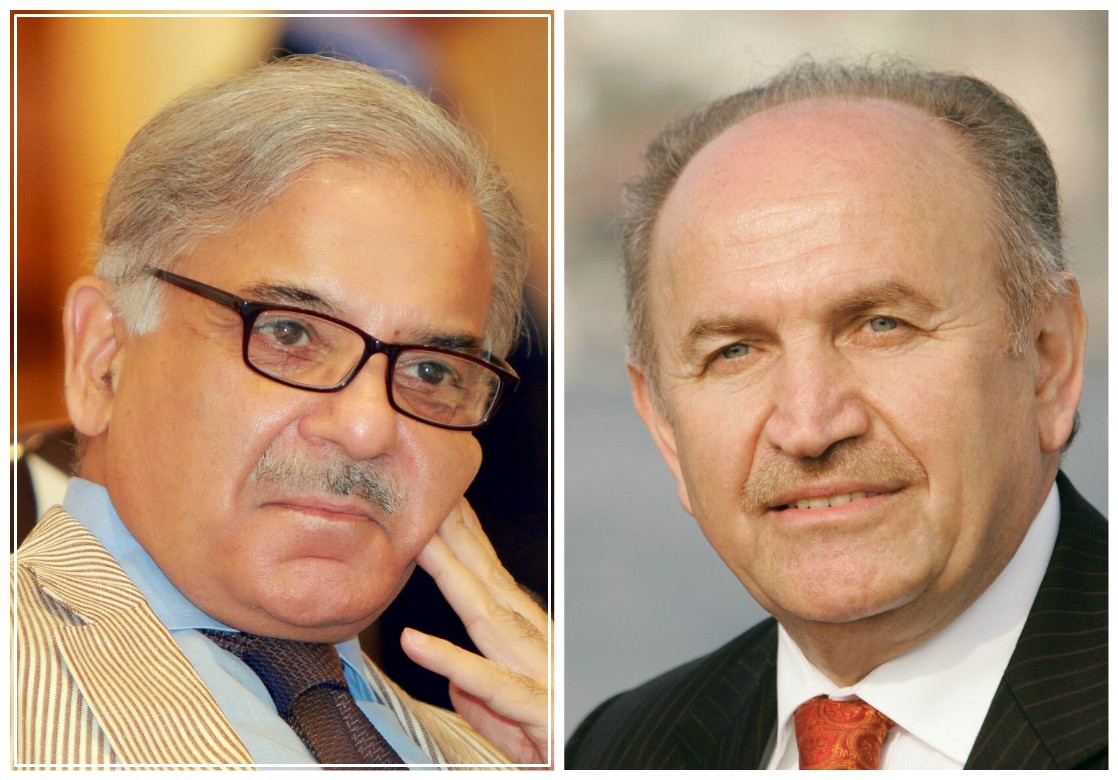 On the occasion, Dr Kadir Topbaş said that it feels like a home when he is visiting Punjab, adding that the Punjab CM has become a role model for social welfare.