It's PM's duty to meet and listen to relatives of Machh tragedy martyrs: Maryam Nawaz 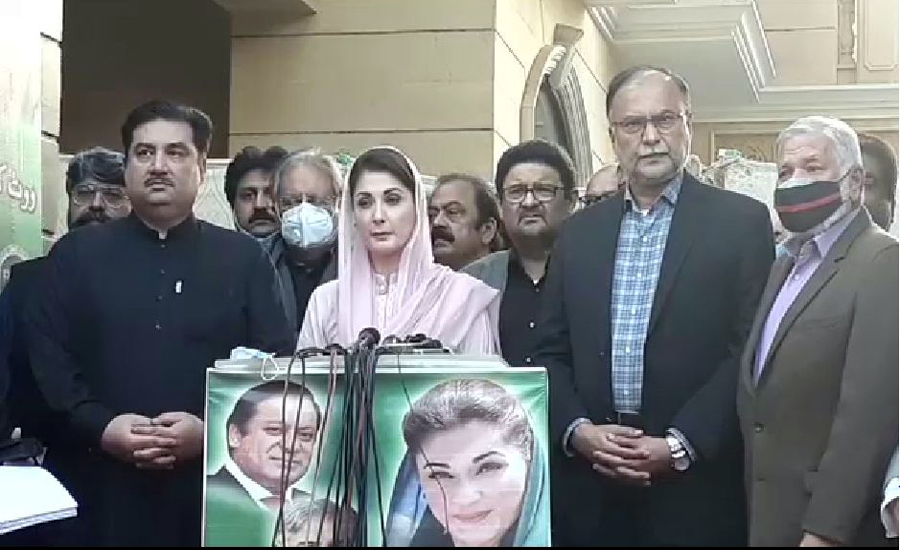 It's PM's duty to meet and listen to relatives of Machh tragedy martyrs: Maryam Nawaz

KARACHI (92 News) – PML-N vice-president Maryam Nawaz has said that it is duty of Prime Minister Imran Khan to meet and listen to the relatives of the martyrs of the Machh tragedy.

Talking to the media on Friday, she said that the Hazara community was demanding only one thing – the reason behind the delay in the visit of PM Imran Khan.

She said that the government had failed to provide protection to the Hazara community. "The terrorist incident occurred due to failure of the government," she added.

Maryam Nawaz said that some families told her that now there was no male member in their families to bury them. "One of the victims was a student who on a one-month vacation and had gone to mine to pay his fee," she said.

She said that the people of Hazara community also told her that their graveyards had no space to bury the dead.