ABU DHABI (92 News) - Speaking after the third day of the second Test between Pakistan and Australia in Abu Dhabi, Azhar Ali admitted that his bizarre run out was his fault and that nobody else was to blame.

Pakistan consolidated their position of strength on day three chiefly through a career-best 99 from Babar Azam and a fluent 81 from skipper Sarfraz Ahmed to leave Australia an enormous 538 to win and more than two days to bat out for a draw. They even took an early wicket late in the evening session, with Mir Hamza taking his first Test wicket by dismissing Shaun Marsh with a pearl of a delivery that look the left-hander's off-stump. Despite all that, the talking point of the day was undoubtedly Azhar Ali's run out in the first session. Batting with Asad Shafiq, Azhar guided the ball towards the third man region only for the ball to stop a foot short of the boundary rope. Seeing the ball zip away from the fielders, the batting pair did not take into account the slow outfield in Abu Dhabi and presumed the ball had gone for four. Instead of running, the duo casually strolled to the middle of the pitch to converse as Mitchell Starc retrieved the stationary ball. Starc then threw it into the wicket-keeper, Tim Paine, who took the bails off with Azhar stood helplessly watching on, yards out of his crease. 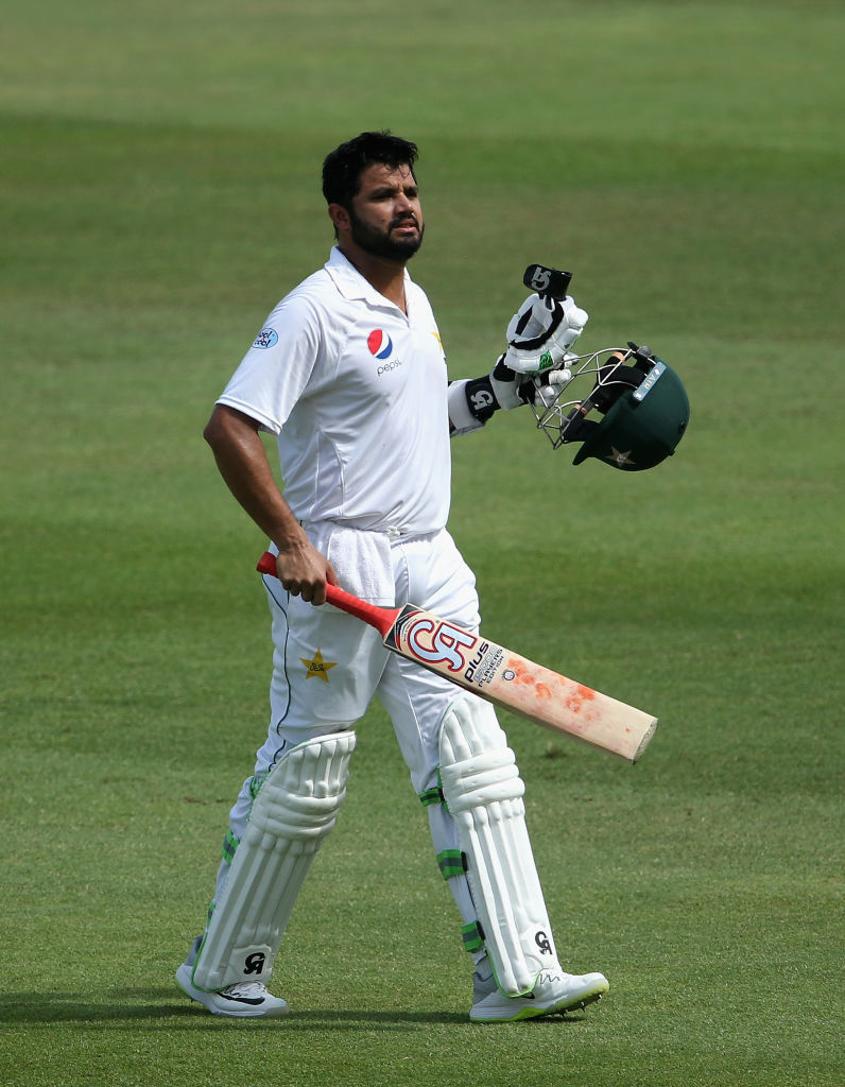 The clip of the dismissal has unsurprisingly gone viral. Speaking at the close of play Azhar Ali accepted full blame for the wicket and explained that it ultimately came down to a momentary lapse in concentration. "You probably won't see it again. I can't explain it, I can't give any excuses, it was just one of those time where you don't concentrate enough or watch the ball enough," he said. "The way the ball was travelling I thought it had gone for four but I never looked at the ball again and that was my downfall." 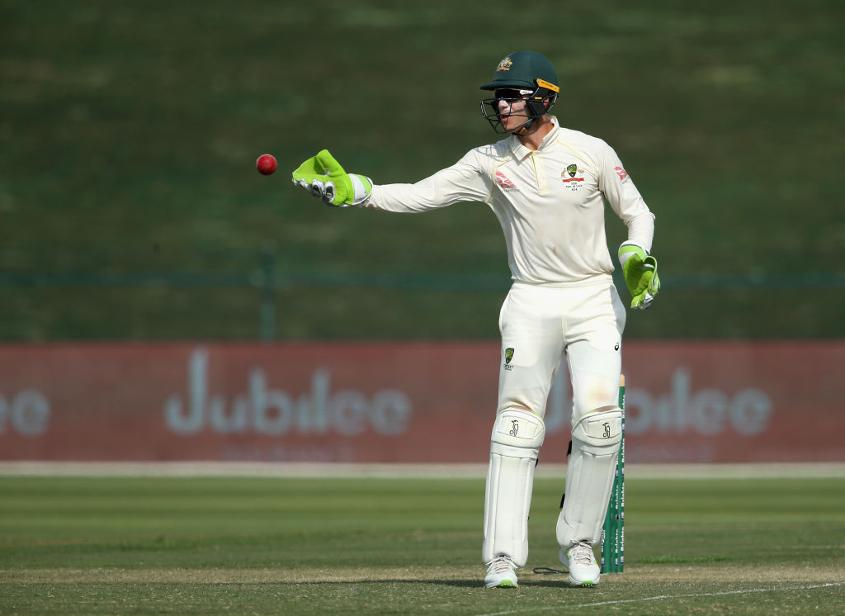 He added: "I saw Starc throwing the ball but I thought he was just throwing it from the outside (of the field), he threw it hard and the 'keeper started coming towards the stumps which I did find funny and thought that something strange was happening and when it did happen it was a kind of shock and also too late. It was disappointing but now we can see the funny side of it and I'm sure people will see it a lot on the internet." When it was put to him that the Australian fielders perhaps deceived him or should not have run him out, Azhar was confident that they did the right thing. He said: "They did the right thing. No one came in my way, no one tried to distract me from anything, they found the opportunity with our lack of concentration and lack of watching the ball and thinking too far ahead that it had gone to the boundary because I felt that the outfield was slow. We didn't think that the ball would stop, but the Australians did the right thing. It's my fault."