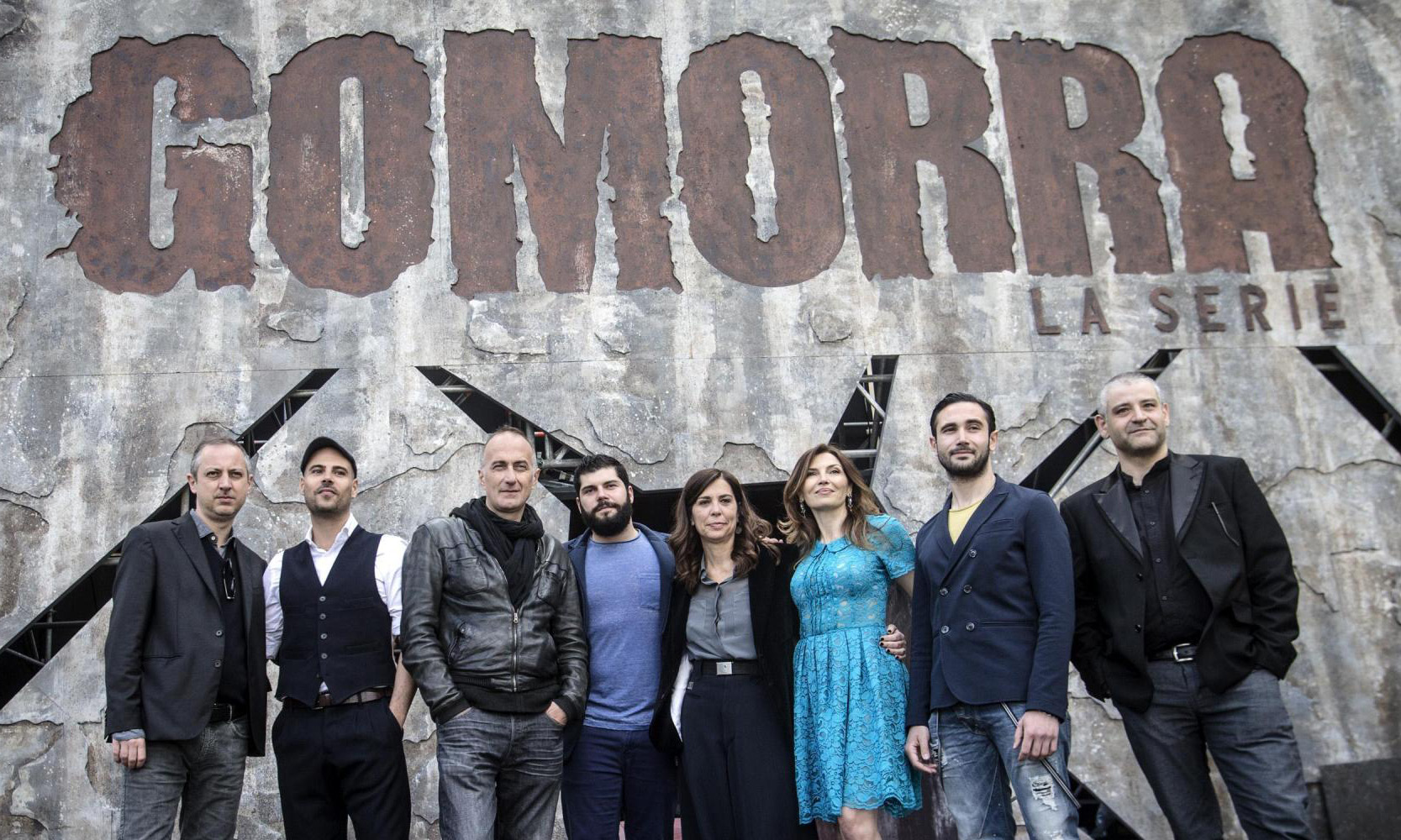 ROME - An Italian TV drama launched this week aims to emulate the success of last year's acclaimed mafia series Gomorra by recounting the corruption scandals of the early 1990s that brought down an entire political class. The series, called simply "1992" after the year the so-called Bribesville scandals came to light in Milan, aims to tap into the recent boom in big budget TV series like Game of Thrones and House of Cards. The first episodes aired on Tuesday got more viewers than the debut of Gomorra, the gritty story of Naples mob violence inspired by Roberto Saviano's book that soon acquired a cult following in Italy and was sold to more than 50 countries. 1992, like Gomorra, is made by News Corp's Italian pay-TV unit Sky Italia. It is already being broadcast by Sky in Britain, Germany, Austria and Ireland and has also been sold to France and Spain. The series, which got positive reviews at this year's Berlin Film Festival, had a more mixed reception after its debut in Italy. Some critics alleged historical inaccuracies connected with the "Clean Hands" investigations led by prosecutor-turned politician Antonio Di Pietro. However, the fast-moving series, containing racy sex scenes and populated by ruthless business executives and stop-at-nothing TV starlets, is only loosely based on the Clean Hands investigations and trials. It focuses on the political and social context of the time, with the collapse of the Christian Democrat Party that had ruled Italy uninterrupted since World War Two and its Socialist allies, and the rise of the pro-autonomy Northern League. Never far from the action is Silvio Berlusconi's advertising company Publitalia, which recruits an ambitious marketing manager, one of the drama's key characters, to prepare the ground for Berlusconi's triumphant entry into politics. Despite the high hopes raised by the Clean Hands trials Italy has made little progress in fighting corruption. The last year has seen arrests of politicians and businessmen over graft allegations connected with the 2015 Expo in Milan, a 5 billion euro Venice flood barrier and contracts awarded by the city of Rome. Last week Infrastructure Minister Maurizio Lupi resigned over alleged corruption in public works contracts. Italy ranked 69th in Transparency International's 2014 Corruption Perceptions Index, joint last in the European Union with Bulgaria, Greece and Romania. Di Pietro said on Wednesday that 1992 failed to tell how his efforts to clean up Italy had been blocked by politicians. "Let's hope that is told by the historians, this is only fiction," he said. - REUTERS