‘It’s annoying for us to keep being unpredictable, but it’s true’ – Azhar Ali

‘It’s annoying for us to keep being unpredictable, but it’s true’ – Azhar Ali

DUBAI (92 News) - Azhar Ali knows the fickleness of Pakistan’s cricketing fortunes as well as anyone.
Back at the start of 2017, he was his country’s ODI captain. In his last one-day innings of 2016 he’d scored a century at almost a run a ball to seal a whitewash over the West Indies. By the end of January, three knocks and a heavy series defeat to Australia later, he was ousted not just from his leadership role but from the side altogether. By the start of the Champions Trophy in June, he was back in the side, but though he started well personally, scoring 50 in his comeback knock, Pakistan began terribly, swatted aside by arch-rivals India. The rest, of course, is history, with Sarfaraz Ahmed leading a written-off team to the title. 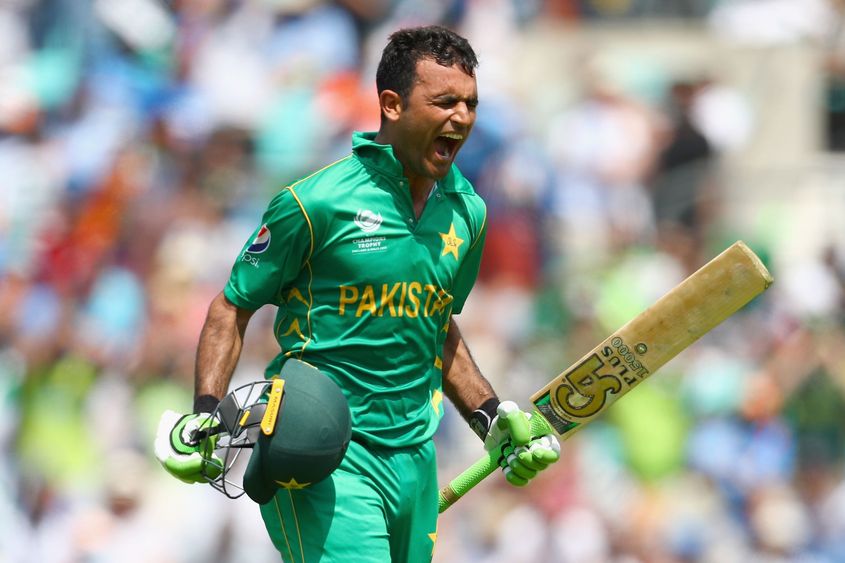 Fakhar Zaman claimed the Player of the Match award in the final, having made his debut in the competition’s second game, and Azhar was his foil, notching three sturdy half-centuries and providing the bedrock as Fakhar went ballistic. It was simply another example of Pakistan turning the tables in spectacular fashion, but as entertaining as it is to watch, it’s a habit not without its frustrations for those in the midst of it all. “It’s annoying for us to keep being unpredictable, but it’s true,” Azhar tells ICC at the #CWCTrophyTour Super Saturday in Bristol. “We know we can bounce back from anywhere and that makes us dangerous. We have done well in World Cups, even though no-one rates us that highly in the build-up. We always produce good performances so hopefully this will be a special one.” That Champions Trophy win came on English soil, and with this summer’s Men’s Cricket World Cup also set to be held in England and Wales, Azhar is backing Pakistan to find the conditions aggregable again. “We always enjoy playing in England and have played a lot of cricket in England in the recent past. These five ODIs will help us as well. I’m looking forward to the summer, hopefully we can lift the cup. 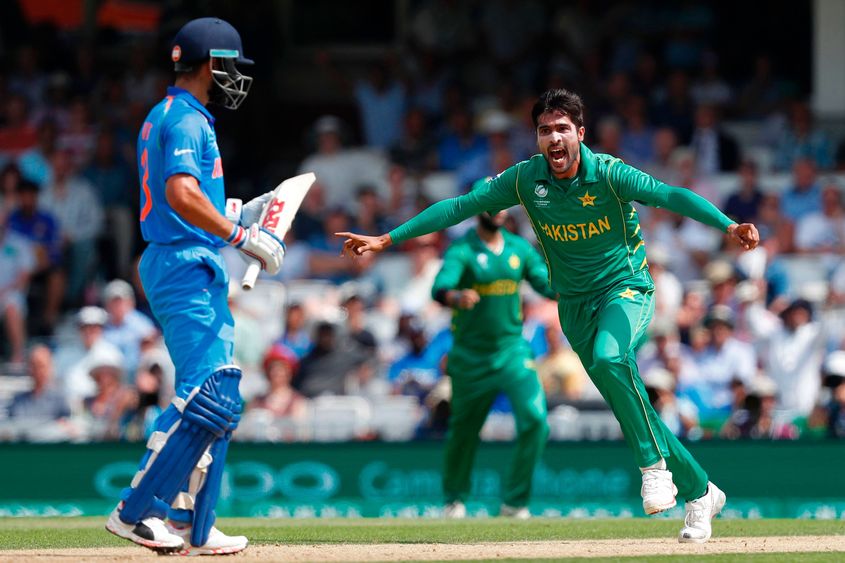 “Wherever you’re playing, if you have information and experience of playing in the conditions. It will benefit Pakistan a lot. But all ten teams have potential to win games and we’ll have to see what kind of capability they have.” Azhar is no longer involved in Pakistan’s ODI set-up, and other stars from that Champions Trophy-winning side have faded similarly. Mohammad Amir seemed to have turned a corner with his spell in the final, dismissing each of India’s much vaunted top three of Rohit Sharma, Shikhar Dhawan, and captain Virat Kohli, the latter caught at point a ball after Azhar himself had dropped him at slip. But what seemed a pivotal point in Amir’s career has remained an untouched high watermark since, and he was left out of Pakistan’s preliminary World Cup squad. Still, with Pakistan yet to name their final group of 15, Azhar suggested Amir might yet fight his way back in. “It’s up to the selectors but Amir is definitely a very good bowler,” he says. “He’s lacked form in a few ODIs and didn’t perform up to his potential, but we all know he’s world-class. It’s up to the management and selectors to decide whether he’s up to it or not. If he performs well against England, he might just get in the squad.” 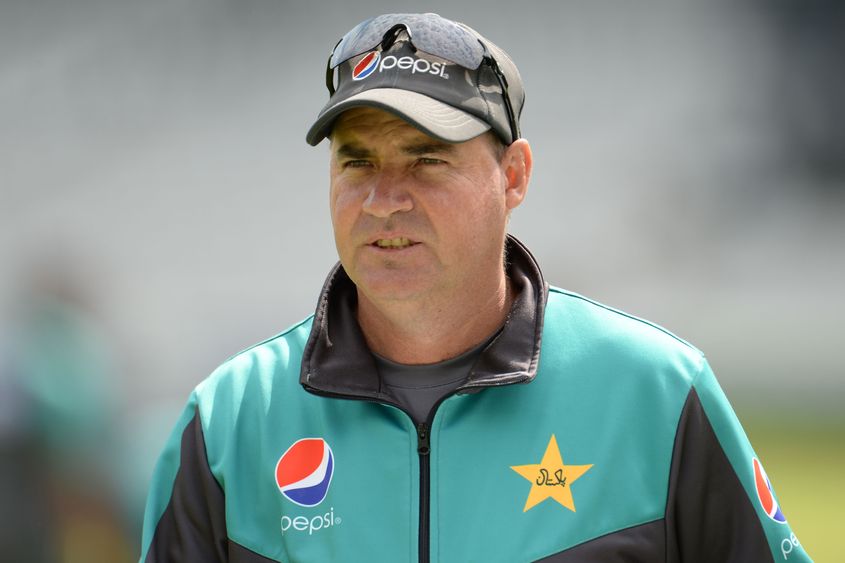 Another selection dilemma has been who opens the batting. Imam-ul-Haq and Fakhar are the incumbents, but Mohammad Hafeez, one of Pakistan’s most experienced players, has recently expressed his desire to move back to the top of the order. “I think Imam and Fakhar have been doing well up front,” Azhar says. “I’m sure they’ll go for the same combination at the top of the order. Hafeez wants to open but he has been doing very well in the middle-order. That’s the way it is right now but I’m sure the management are weighing up the combination right now.” With some tough decisions ahead, it makes the head coach all the more important. Mickey Arthur is the man in the hot seat, and Azhar was quick to sing the praises of a man who has led Pakistan to some special achievements. “Mickey has done really well with the team,” he says. “He has earned a lot of respect, so hopefully he can help us lift the World Cup, which is very important for all of us. He was with us when we won the Champions Trophy, when we won the No. 1 spot at Test level and became the No. 1 side in T20. He’s done a lot and he’ll be looking forward to cross another hurdle.”