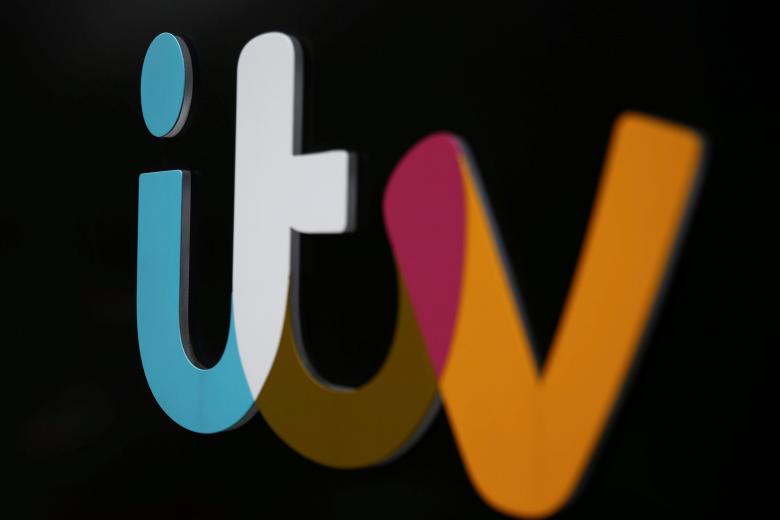 LONDON - Commercial broadcaster ITV said its net advertising revenue could fall by as much as 20 percent in June as its outgoing Chief Executive Adam Crozier signed off with a tough outlook for the industry.

Crozier, who has restored the British broadcaster's fortunes by reducing its reliance on advertising and expanding its production business, revealed earlier this month that he would leave at the end of June.

Analysts at Citi said the first-quarter trading update was in line with its forecasts, however it noted that the market's consensus for the second quarter had been more positive. ITV reiterated its forecast for the full year.

"ITV's overall performance and the shape of the UK advertising market are very much as we anticipated and our guidance for the full ear remains unchanged," Crozier said.

The "Coronation Street" and "Britain's Got Talent" broadcaster said net advertising revenue fell by 9 percent in the first quarter.

It sees the key metric rising by up to 5 percent in April before it expects it to fall by 8 percent in May and between 15-20 percent in June. Net advertising revenue should fall by between 8 and 9 percent in the first half as a total.

Analysts had expected June to be a tough month after the broadcaster, Britain's biggest free-to-air commercial network, showed Euro 2016 soccer matches in the previous year, which boosted viewing figures and ad revenue.

Outside of the advertising business, the rest of the company performed well. Revenues at ITV Studios grew by 7 percent in the first quarter, including currency benefit, while viewing figures remained strong both on-screen and online.