Jack Black on 'Kung Fu Panda': 'I love the job' 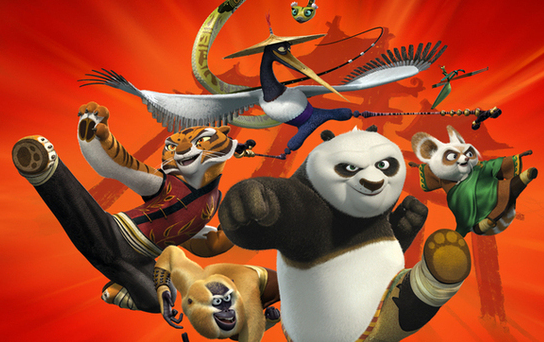 Jack Black on 'Kung Fu Panda': 'I love the job'

LOS ANGELES - Po, the "Kung Fu Panda" of the popular animation franchise, returns to cinema screens for a third adventure -- much to the delight of actor Jack Black, who voices the character.

"I love the job. If I could just do animated film all the time, I would, because you wake up at 11, you stroll in your PJs, you lay down some hot tracks for an hour and half, two hours, three hours sometimes," he said in an interview.

Actress Kate Hudson added: "But then you see the movie and you don't have to worry about what you look like on screen or what that felt like."