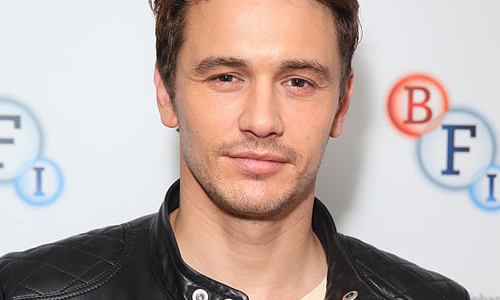 LOS ANGELES (Web Desk) James Franco is set to take part in ’11/22/63′, an adaptation of King’s novel of the same name which is about a time-travel John F Kennedy assassination. The thriller from J J Abrams’ Bad Robot Productions and Warner Bros TV will be a nine-hour miniseries. In the upcoming project, Franco, 36, will play Jake Epping. He is a high-school English teacher who travels back in time to early September 1958 and tries to prevent President Kennedy from being shot. Epping’s mission, however, is threatened by Lee Harvey Oswald and the past which doesn’t want to change. The ’11/22/63′ project was announced last year. “I’ve been a fan of Stephen King since I was in junior high school. The chance to work with him at all, let alone on a story so compelling, emotional and imaginative, is a dream,” Abrams said in a statement back then.